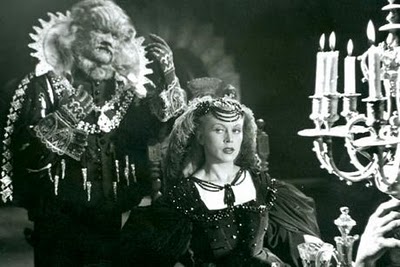 Poet and filmmaker Jean Cocteau's adaptation of this 18th-century French fairy tale, was its first adaptation into film. It is widely considered one of the best fantasy films.

In French with English sub-titles.