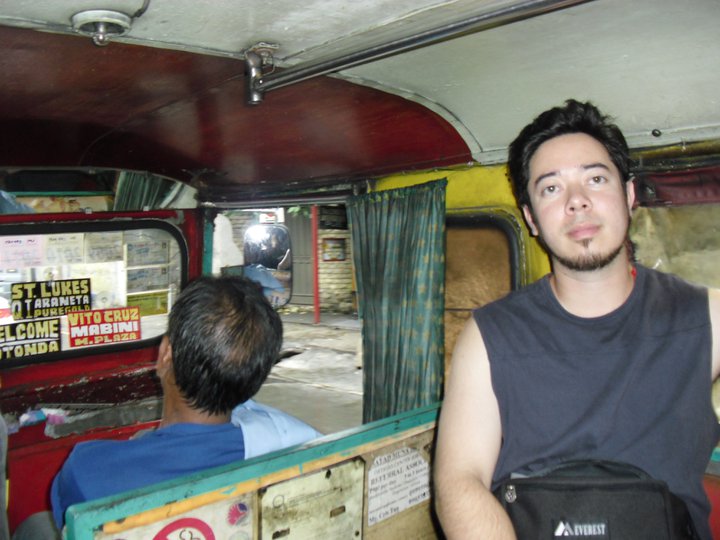 This study explores the impact of the globalization of the Spanish language and its interaction in the Philippines, Asia's only former Spanish colony. As the country orients to rapid growth in the BPI sector (call-center industry), there has been vigorous promotion for foreign language education. In particular, Spanish language -- as an auxiliary language -- is experiencing a resurgence, a movement uniquely tailored to the country's rich but turbulent colonial past and its Hispanic/Latin and American cultural affiliations. Key words for this talk include language attitudes, language motivation, language policy and planning, hybridity, ethnicity and nationality, identity, and post-colonialism.

Matthew Nelson is a graduate student in the Department of Second Language Studies. As a sociolinguist with a background in American and ethnic studies, Nelson is primarily interested in the post-modern experience in an increasingly globalized world. He has been involved in attitudinal research on Pidgin and heritage language learning. As a Yuchengco scholar, Nelson spent summer 2011 in the Philippines to do research on his project.