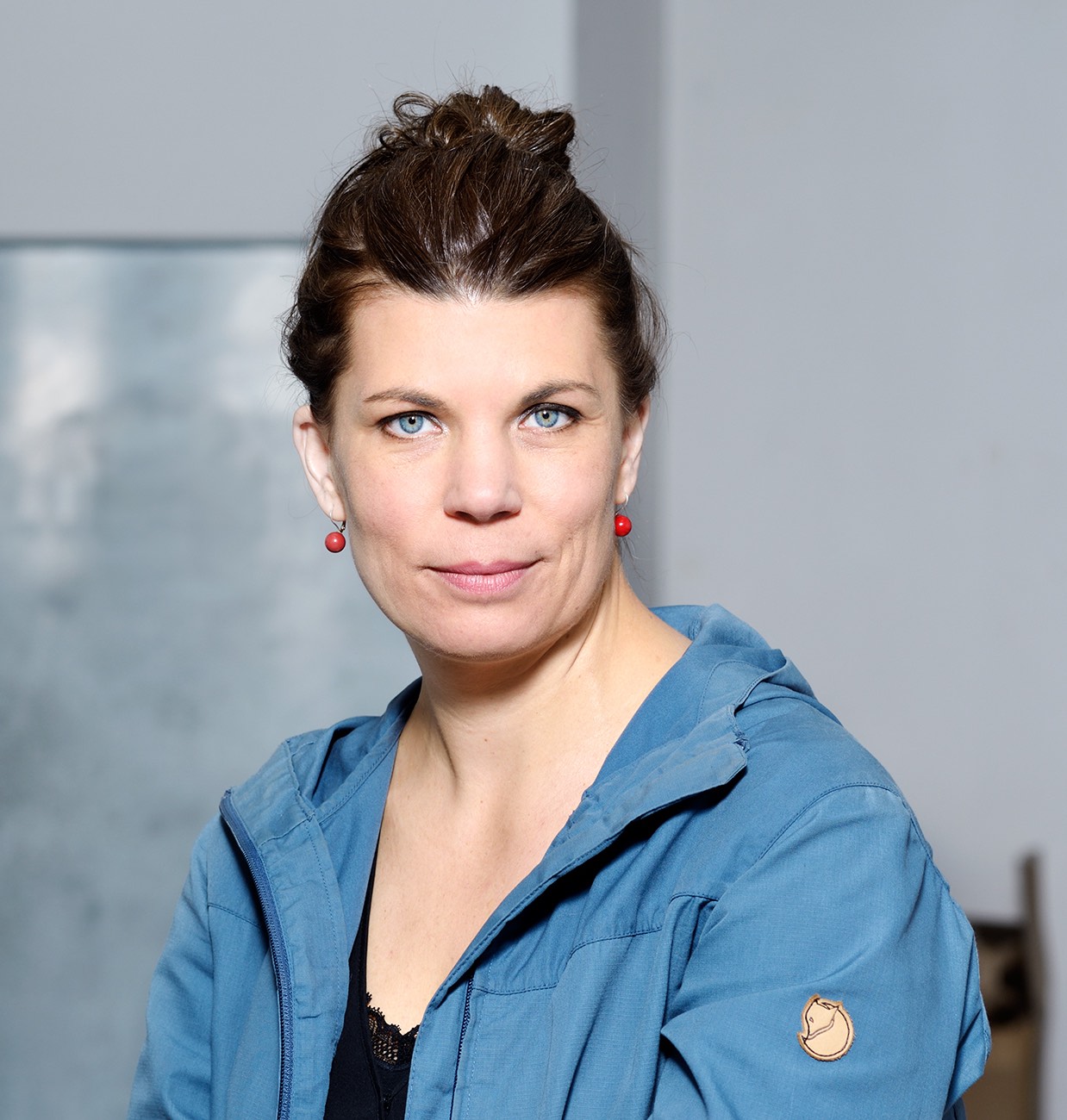 Rimini Protokollâ€™s work differs from most documentary theatre and resembles performance art: it tends to take place in a version of â€œreal timeâ€ rather than â€œdramatic time.â€ Whether one thinks of the German political documentary theatre of the 1960s (Weiss, Hochhuth, Kipphardt); major U.S. documentary performances from the 1970s on (Emily Mann, Anna Deavere Smith, MoisÃ©s Kaufman); or British work in so-called â€œverbatim theatreâ€ from the 2000â€™s ("My Name is Rachel Corrie," Robin Soanâ€™s "Talking to Terrorists," Nicholas Kentâ€™s "Justifying War"), the signified is always primarily elsewhere, already happened, is just re-enacted or referred to. Bringing everyday experts onto the stage (rather than actors re-performing interviews of those experts) already contributes to this quality of presence in real time, so that even when the everyday performers tell a story about themselves or re-enact an event from their lives with the help of other everyday colleagues (both things happen frequently in Rimini Protokollâ€™s work), the present time of narration becomes as important as the referred-to past. But then Rimini Protokoll often further emphasizes real time play through structural, quasi-game elements! â€“â€“â€“

In the second workshop session we will focus on the project "100% City" and develop own performance scores and rule sets.