Seminar:Chinaâ€™s Reform and Opening-up at Forty: The State Strikes Back? 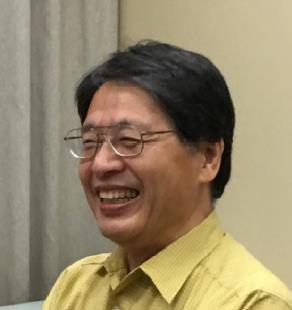 With the exhaustion of surplus labor, China is now aiming at innovation-driven economic growth. Resurgent state dominance seems to be diminishing the vital role of the market and private firms, however. By highlighting the dual trapsâ€”the middle-income trap and the regime-transition trapâ€”the presentation assesses Chinaâ€™s efforts at reform and opening-up over the past forty years and the prospects Chinaâ€™s future.


Hideo Ohashi is Professor of Development Economics and Asian Studies at Senshu University in Tokyo, Japan. Before joining the faculty at Senshu University, he was a Research Fellow at the Mitsubishi Research Institute, the Consulate-General of Japan in Hong Kong, and the Japan Institute of International Affairs. His major publications in Japanese include: U.S.-China economic friction (Keiso Shobo, 1998), Globalization of Chinaâ€™s economy (University of Nagoya Press, 2003), Contemporary Chinese economy (Iwanami Shoten, 2005), and Renaissance of Chinese enterprises (Iwanami Shoten, 2009). In English, he is co-editor of A study of Chinaâ€™s foreign aid: An Asian perspective (Palgrave Macmillan, 2013). He is currently a Visiting Scholar at the East-West Center. His research focuses on economic development of Greater China, economic relations between Japan and East Asia, and the political economy of Asia-Pacific economic cooperation.