Guest Lecture by Helena Goscilo: â€œThe National Identity of the Matryoshka Do 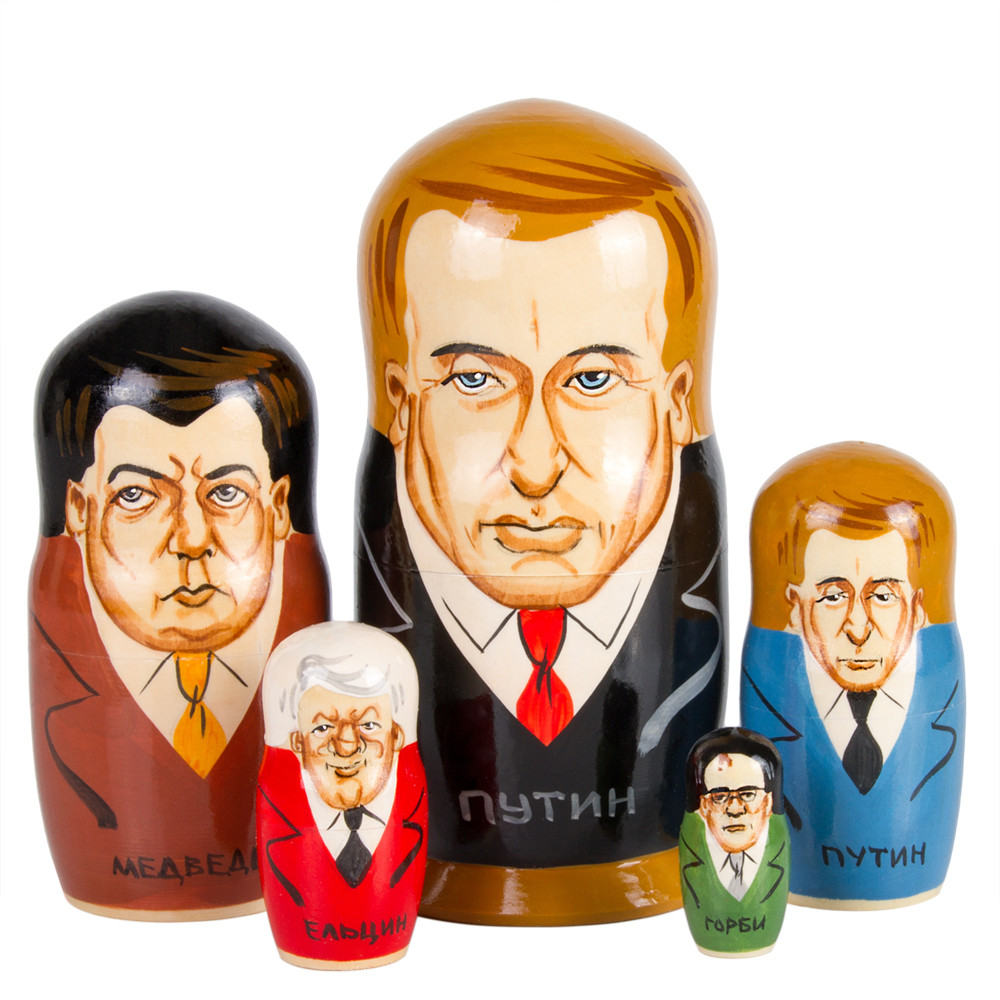 This Wednesday in the Russian Club, join us in welcoming visiting scholar, Helena Goscilo as she gives us an in-depth lecture on one of the Russian cultureâ€™s most prominent icons, the Matryoshka!

Born in the late 1890s, the stacking doll known as the matryoshka has functioned as Russiaâ€™s promoted self-image for more than a century. Presented at international exhibitions and prominently featured at the 2014 Olympics in Sochi, this politicized â€˜toyâ€™ continues to thrive, even as its appearance undergoes fascinating permutations. With copious images of the matryoshka presented in PowerPoint, Goscilo analyzes its symbolism and the various stages of its long life in response to the political agendas of Russia and the Soviet Union.