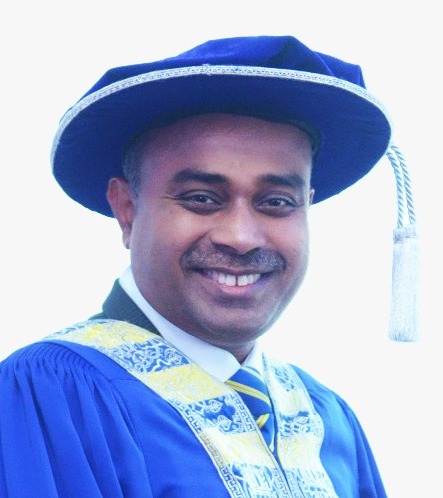 Since 1969, Malaysia has recorded 13 extremist militant groups that were operating in the country. This presentation discusses Malaysiaâ€™s deradicalization program, which aims to rehabilitate detainees and extremists under the Security Offences (Special Measures) Act 2012 (SOSMA), reintegrate them into society, and build social resilience.

Mohd Mizan bin Mohammad Aslam is Professor of Strategic Studies at the Universiti Malaysia Perlis (UniMAP) and founder and first director of the Malaysian Research Institute of Strategic Studies (MyRISS). Previously, he was an Adjunct Professor at the School of Arts and Humanities, Universitas Ubudiyah Indonesia (UUI) in Acheh, Indonesia and a Visiting Professor at the Centre for Civilization & Peace Study, Ibnu Haldun University, Istanbul, Turkey in 2017. In 2016, he was made an Honorary Major by the Malaysian Armed Forces due to his significant contribution to security initiatives. He is also a member of a national expert panel on rehabilitation programs for terrorist inmates in Malaysia. He was actively involved with the Malaysian Ministry of Home Affairs in developing a National Action Plan on countering violent extremism. He has authored numerous books, conference papers, and articles in journals, proceedings volumes, newspapers, and magazines.