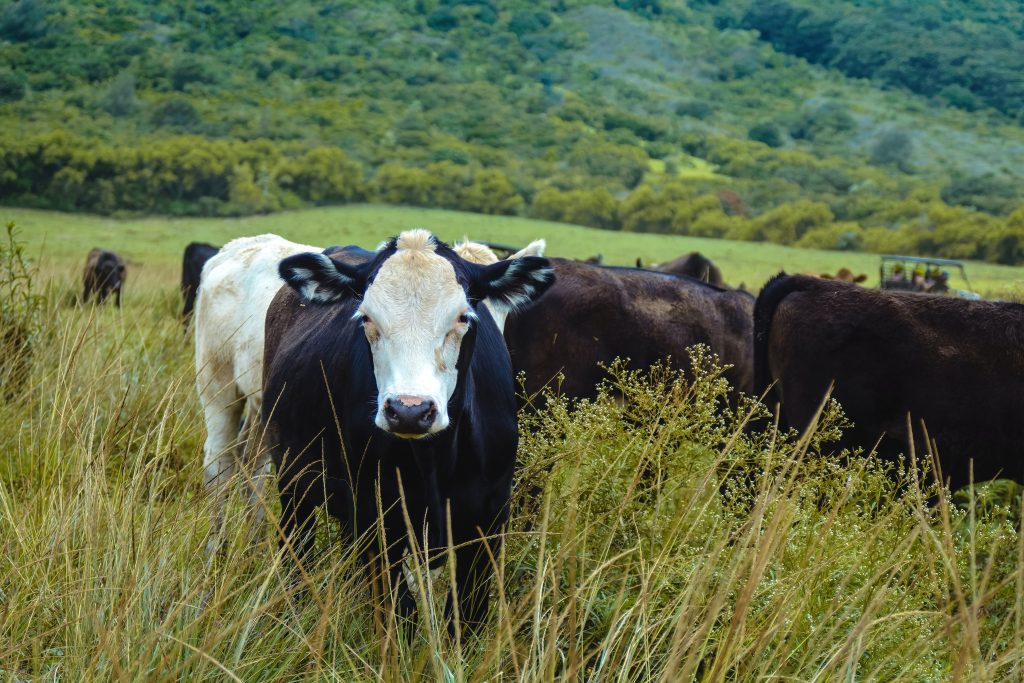 Future projections indicated that air temperature would increase 1.3 to 1.8 °C by mid-century and 1.6 to 3.2 °C by the end-century (Zhang et al., 2016; Elison Timm, 2017) at the Dairy Farms (“OK Dairy” and “UP Dairy”) in Hawaii. The agriculture and livestock industries, particularly the dairy subsector in Hawai`i, is vulnerable to climate changes as higher temperatures and less rainfall will have adverse effects on cattle. This article highlights how additional heat stress and forage scarcity due to elevated temperature and reduced rainfall challenge animals’ production and health, forage growth, and ranch management. This work has been published in the journal of Translational Animal Science ( https://doi.org/10.1093/tas/txac064 ).