CALL FOR PAPERS
The Reshaping of Philippine Studies: Contending viewpoints, voices, and knowledges

In the era of global mobilities and fluid identities, Philippine Studies is constantly reframed, negotiated, or contested by scholars and academics. New theoretical and methodological directions emerge that reflect tensions between home-grown and diasporic scholarship, contending visions of nation, or new positions of identification.
Mindful of these competing viewpoints, voices, and knowledges, the Philippine Studies Association (PSA) invites original presentations that engage with, explore, or bear upon, these directions. Pre-formed panels are preferred.

Chinese Studies on the Philippines: Focus on Agriculture
By Prof. Bao Maohong

This presentation examines the recent interest in Chinese Studies on the Philippines, which has been spurred by international trade, and the new economic policies of the Duterte administration. One major focus of such economic relations gives impetus to the rise of organic agriculture as an alternative to industrial production and trade characterizing the bilateral relations between China and the Philippines. Trade and friendly foreign relations between them have been encouraged by a recent visit in 2017 to China by Philippine president Rodrigo R. Duterte.
The author argues that the current emphasis on trade which puts premium on agriculture (e.g., production of organic fruits, like bananas) will provide a balance in foreign relations between the two countries rather than dwell on the West Philippine Sea dispute which also places China at odds with some Asian countries like Vietnam and Japan. Besides, organic agriculture in the Philippines has become an emergent market integrated into the national economy. In 1980s, the green revolution was deemed a failure due to its economic unsustainability and negative impact on the environment. The movement on international organic agriculture combined with reinvention of traditional Philippine agriculture will play a role as an alternative form of agricultural development that at the same time establishes new trading partnership. It also offers an economically viable alternative to rehabilitate degraded arable land. Hopefully, it will also strengthen foreign relations between the two countries through sustained agriculture exports of products in high demand from China. 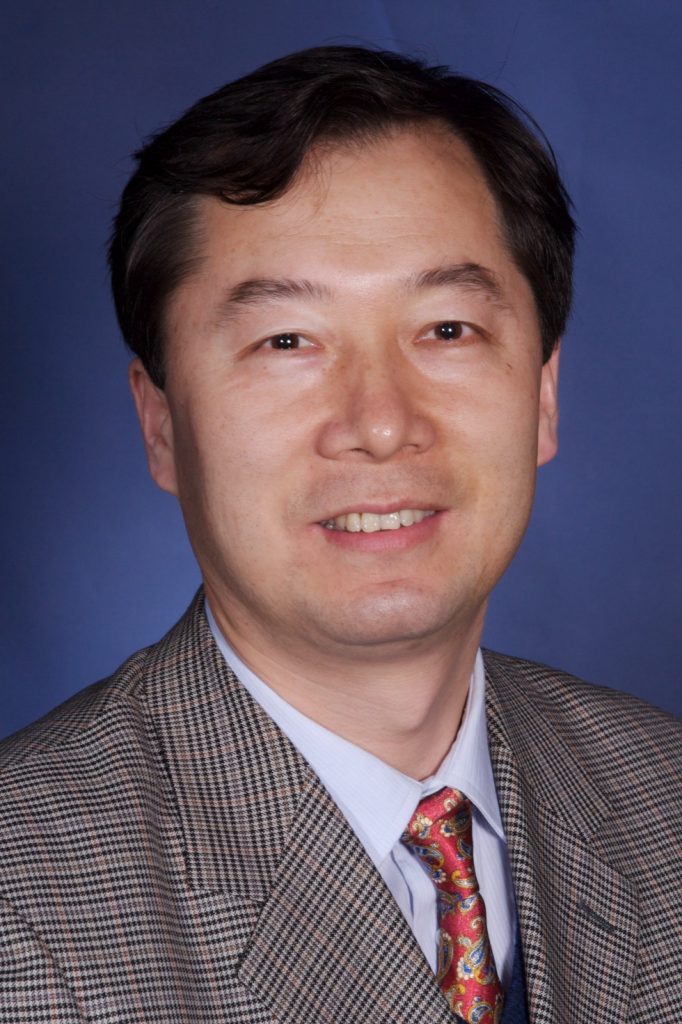