Mini-Conference and Conversation on Mindanao:
Islam, Terrorism and the Marawi Siege of May 2017 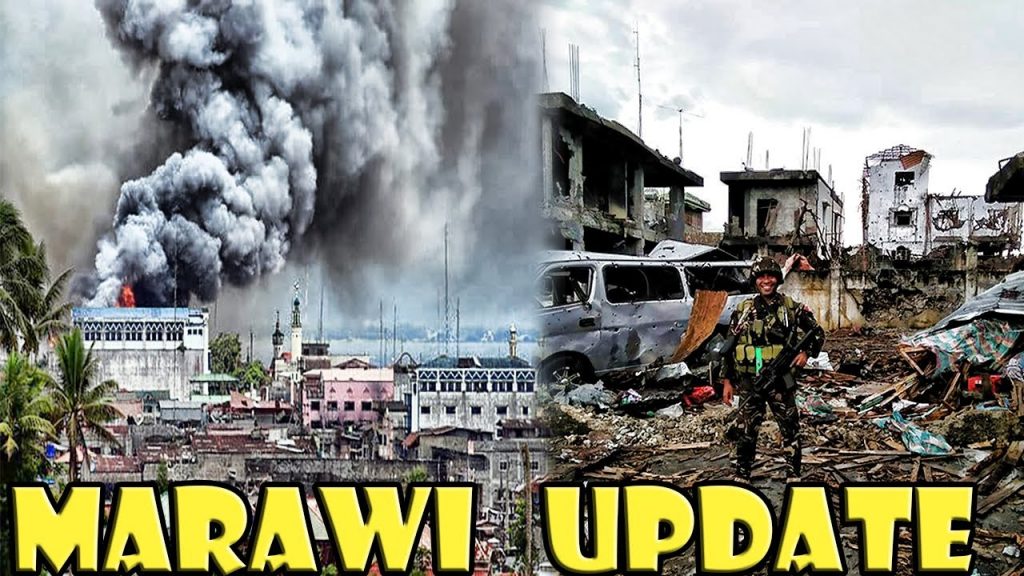 On May 23, 2017, two radical groups that claim affiliation with the ISIS laid siege on the Islamic City of Marawi, on the island of Mindanao, Philippines. The Maute brothers from Lanao and the Abu Sayyaf Group joined forces and attacked the city, resulting in a deadly confrontation between these Islamists and government forces. For about five months of fighting and aerial bombardment, the Marawi siege has left untold devastation: more than half of the city’s infrastructure turned into rubbles, and practically all the city’s residents of some 30,000 were displaced.

The lectures and conversations will touch on the following:

Does ISIS in the Philippines exist? Will this crisis be the last, or will it spell more trouble in Mindanao? What does it take to contain the growing extremism among Muslim youth, and put Marawi back to its feet? Two professors from Mindanao State University in Iligan City, some 40 kilometers away from the scene of fighting will address these issues.

Dr. Marilou F. S. Nanaman and Dr. Sulpecia Ponce, Chair, Department of Political Science, and Professor of Sociology, respectively, from MSU-Iligan Institute of Technology will present lectures on what happened, why did these groups choose Marawi City, and what are the costs of reconstructing the war-torn city and healing the distraught Meranao and Bisayan residents. They will also discuss the implications of this conflict on the global war on terror, and the stalled peace process between Moro rebels and the Philippine government.