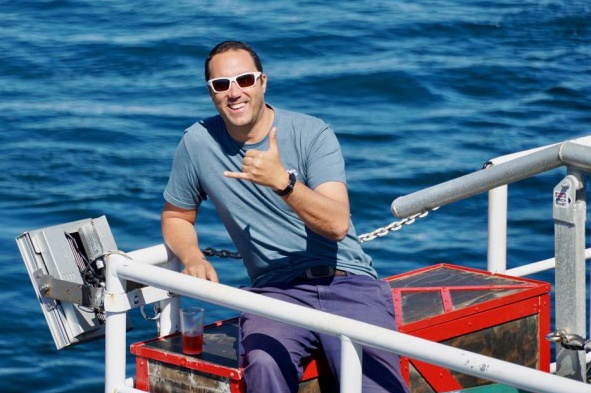 My research focus on utilizing state-of-the-art remote sensing electromagnetic (CSEM/MT) ocean technologies to explore and image shallow and deep Earth structures. Scientific questions that I am currently captivated by are as follows:

I. What is the spatial distribution of submarine groundwater systems  offshore the volcanic island of Hawai‘i?

II. Can we adequately delineate gas hydrates, groundwater and geothermal reservoirs to be sustainably used as clean energy of the future?

IV. What are the processes that govern the topography, depth and interactions between the crust and upper mantle at the oceanic lithosphere-asthenosphere boundary (LAB)? particularly at tectonic plates convergence/divergent and volcanic regions.

I believe that it is an exciting scientific era that we live in, where questions regarding Earth’s complexity can be answered for the first time using a multidisciplinary geophysical approach and advanced technologies. I am thrilled to be part of the world’s marine geophysics exploration community, hoping to contribute to the effort of solving these elusive questions.

Use of this site implies consent with our Usage Policy. The University of Hawaiʻi is an Equal Opportunity/Affirmative Action Institution