What is a Spearphish?

A malicious email that targets an individual which appears to be from a trusted sender. The spearphish will contain a link or attachment that appears to be safe to open. If the link is clicked or the attachment opened, malicious software can be silently installed on the computer. This gives the cybercriminals remote access to the computer who can then steal all the individual’s personal information, business files, and passwords stored on the hard drive and network shared folders as well as search for and compromise other computers in the organization in order to steal more data.

Note: The following are tested on Windows 10 and Office 2013 (other versions may display different messages or none at all). 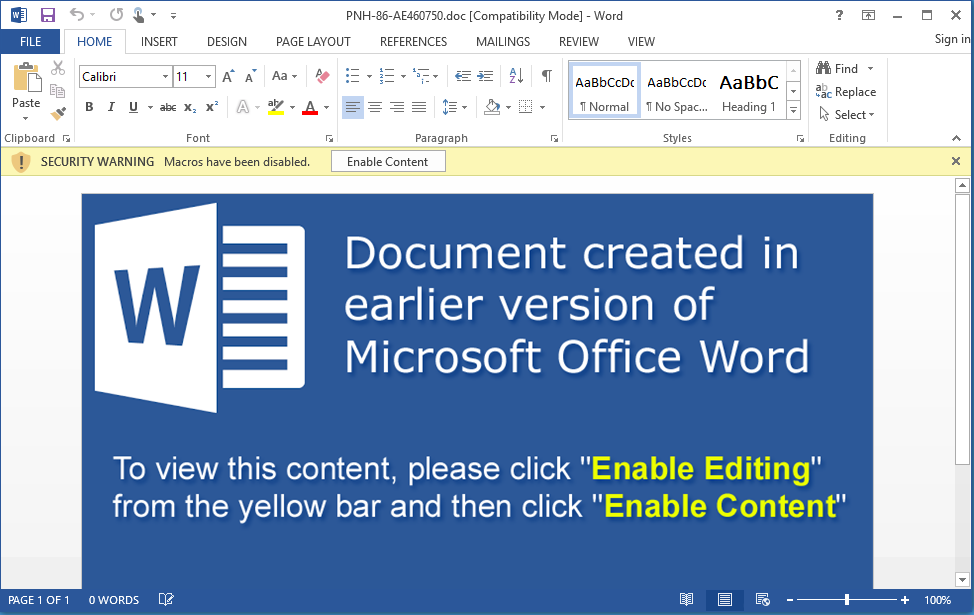 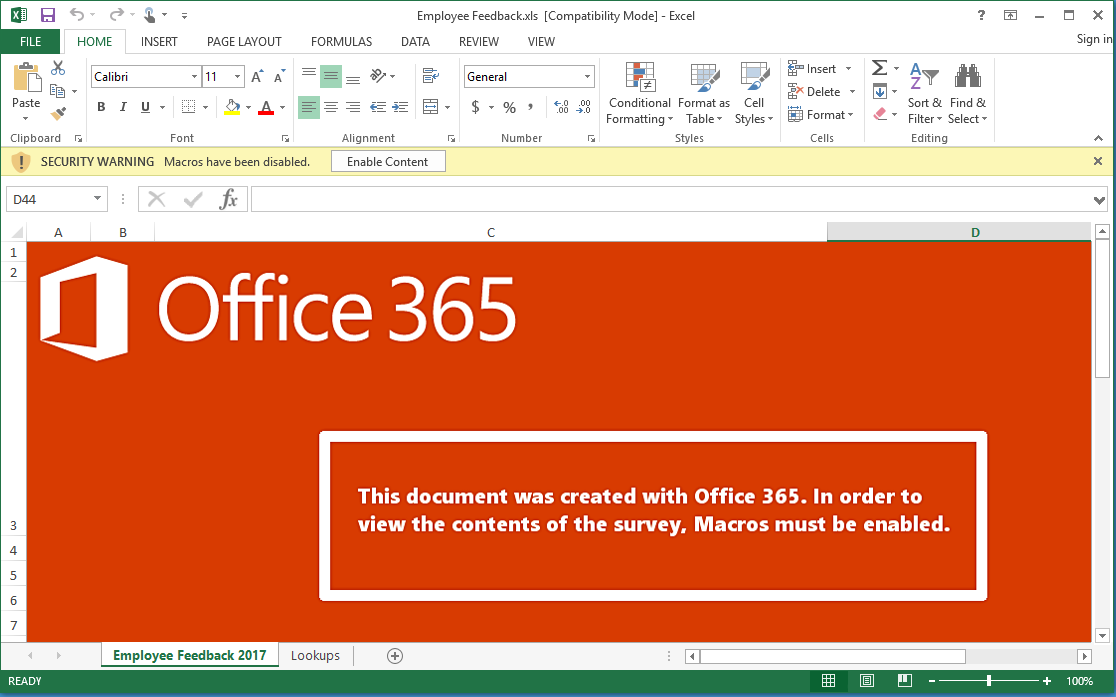 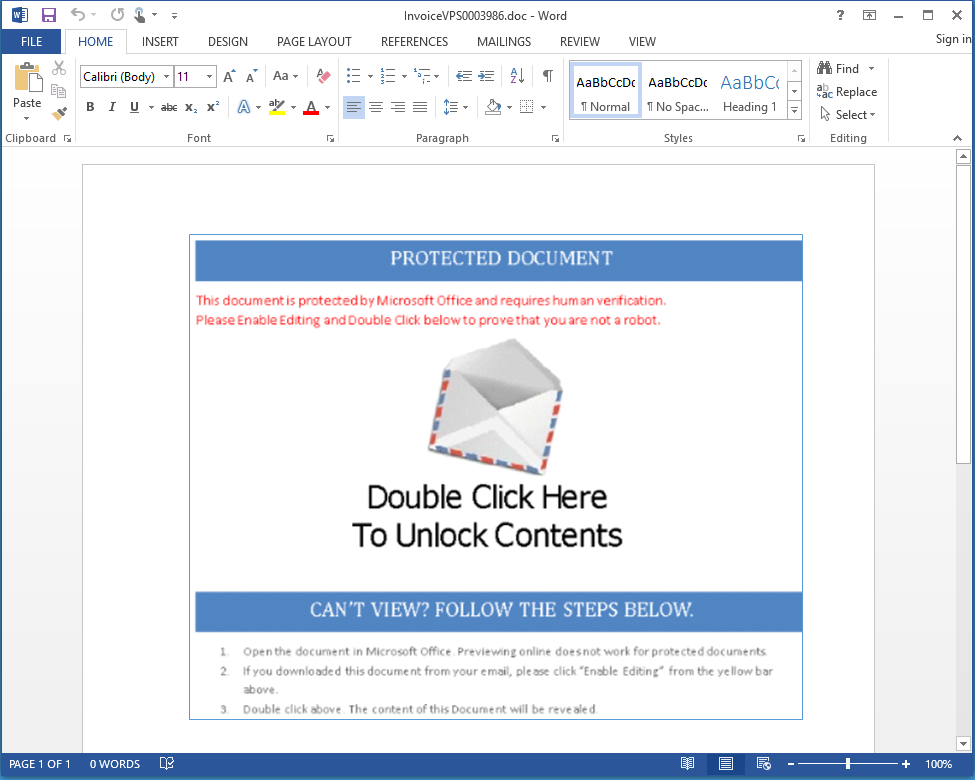 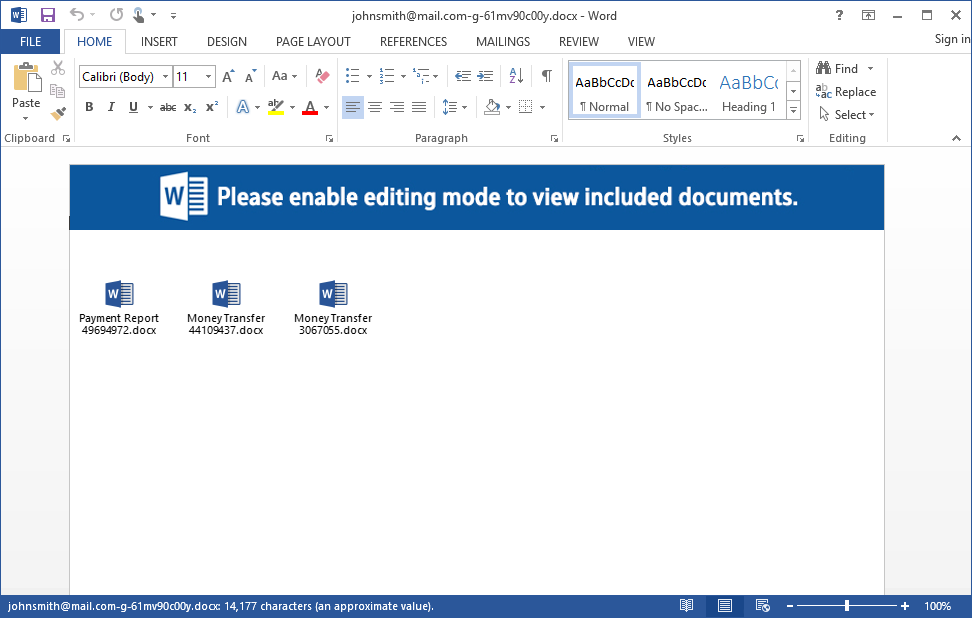 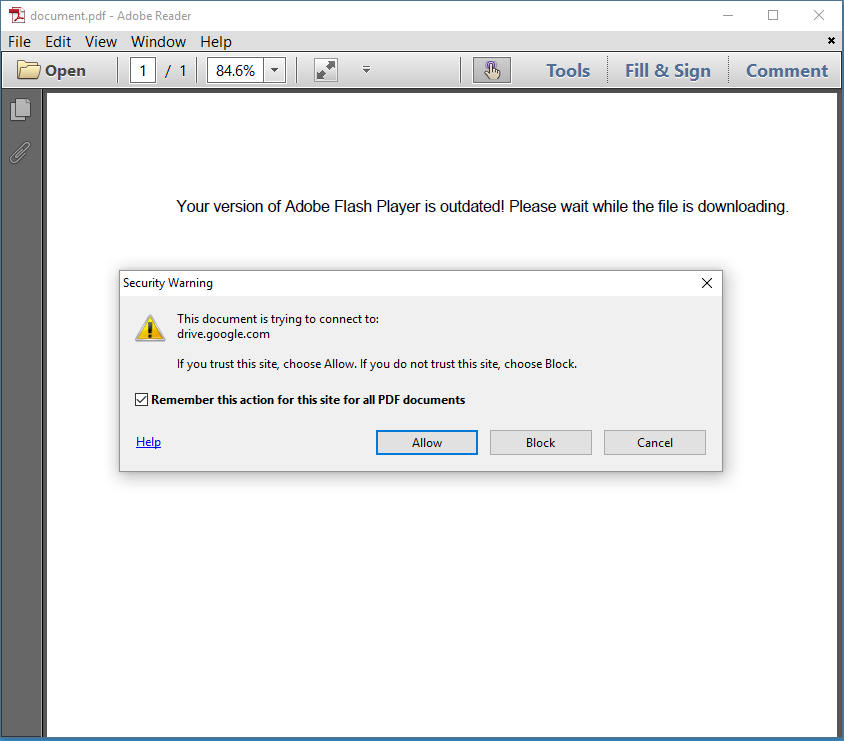 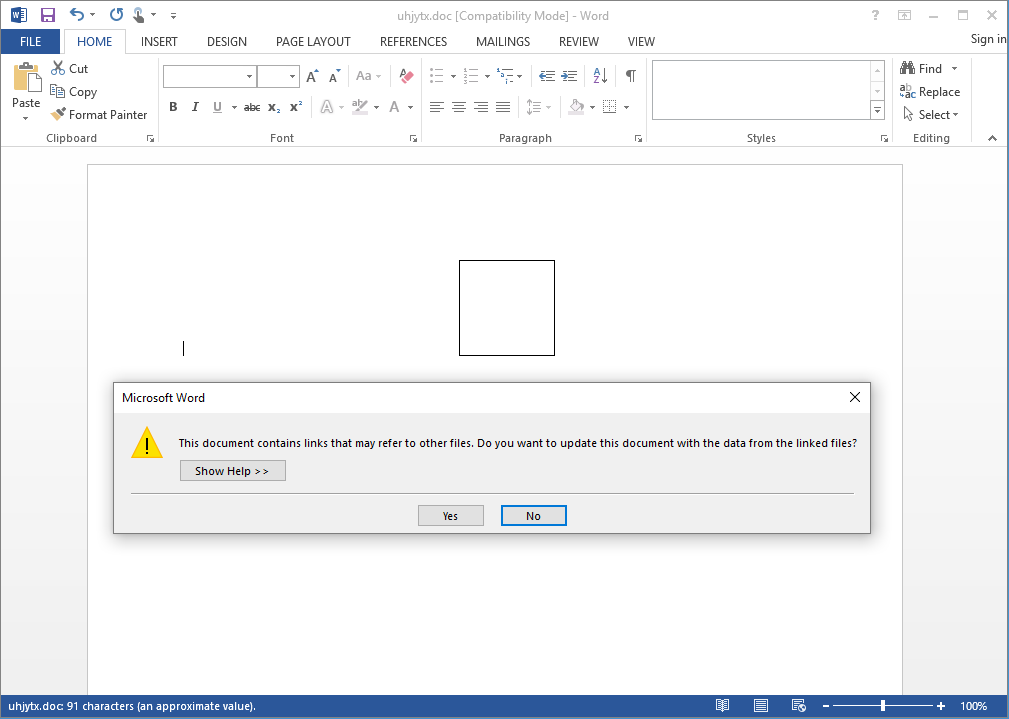 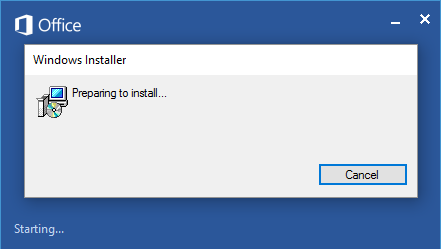 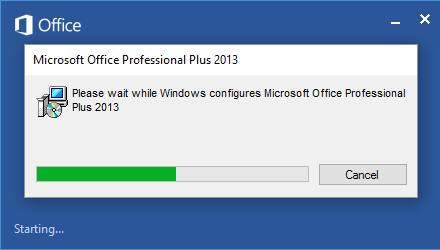 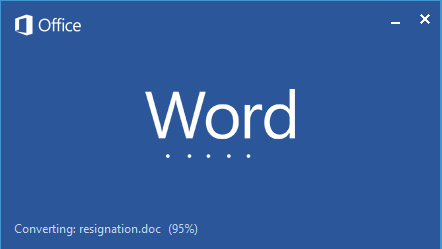 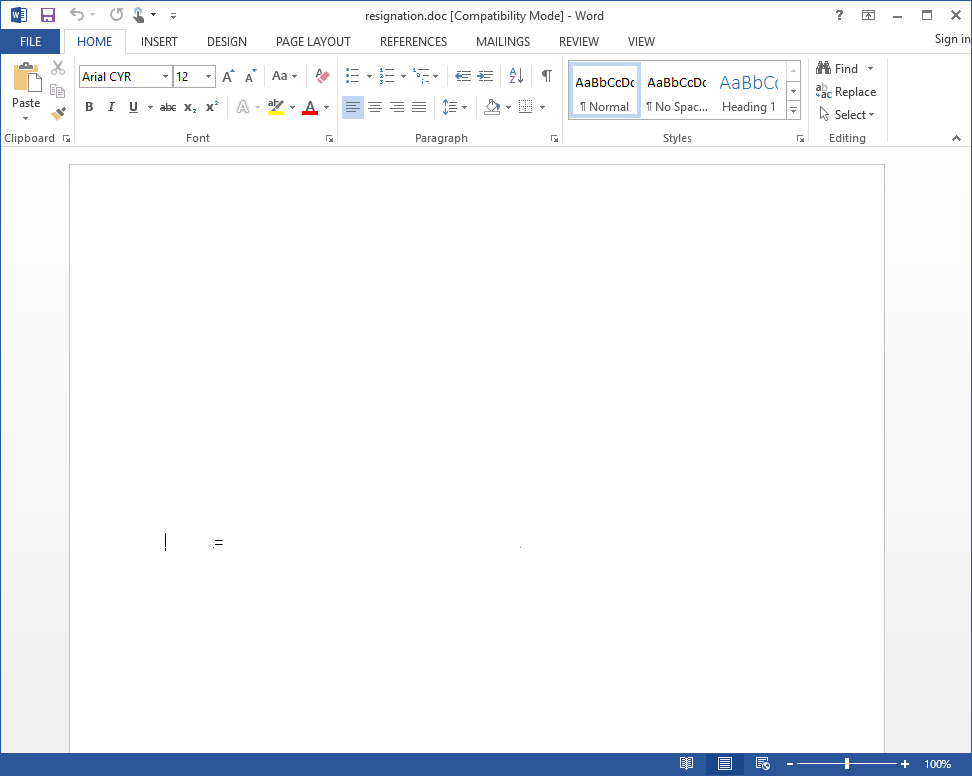 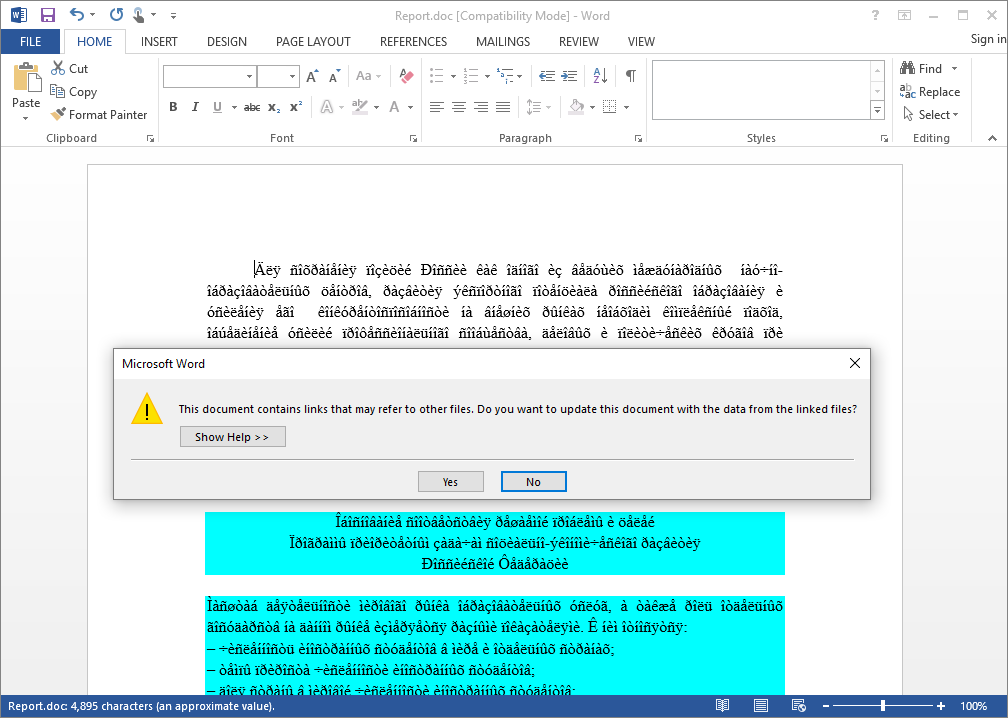 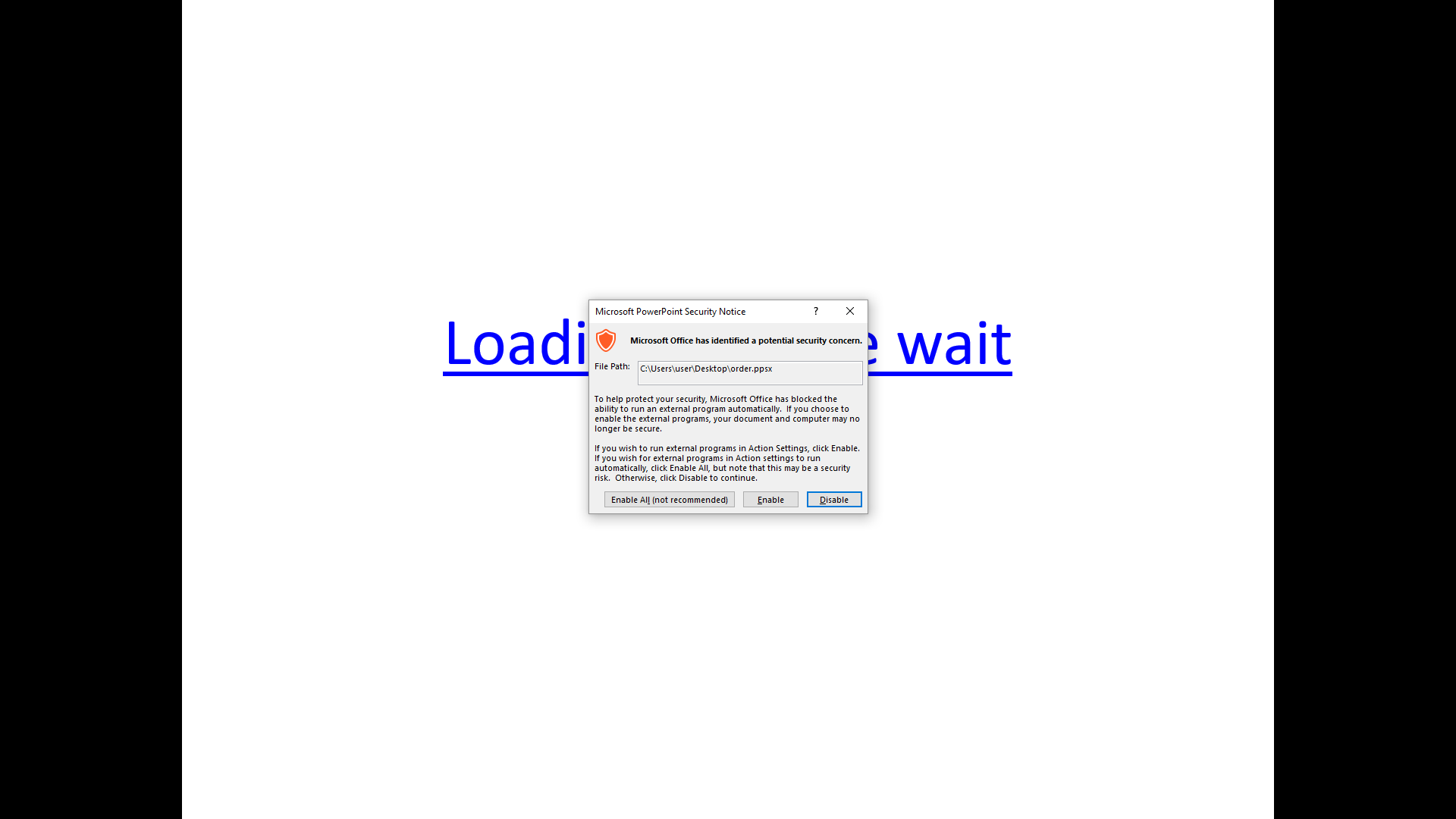 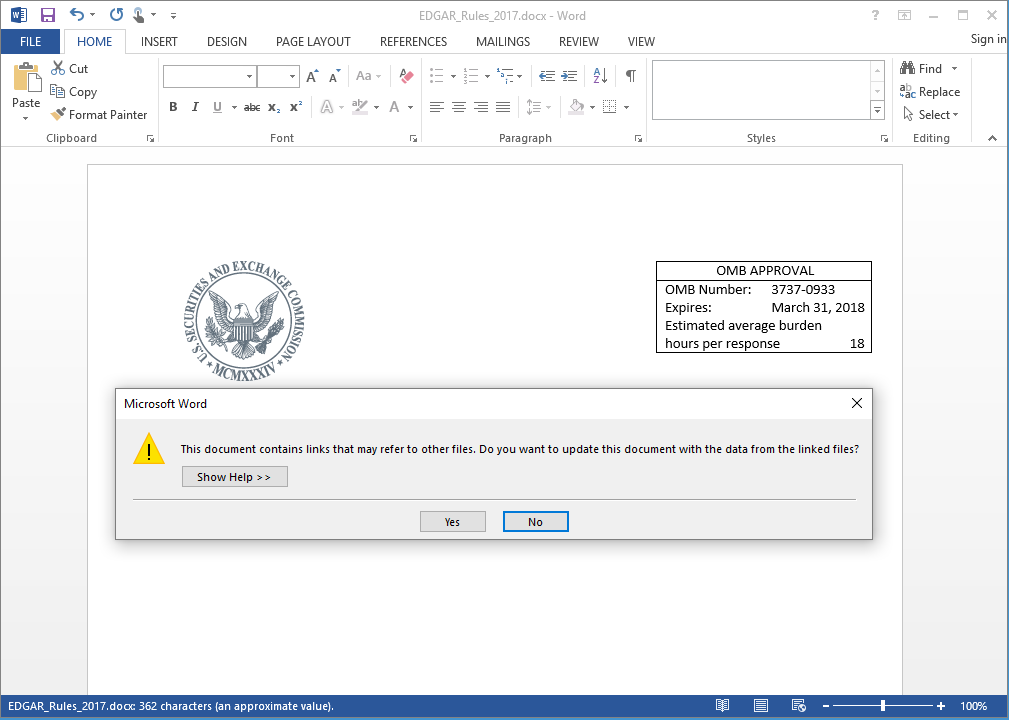 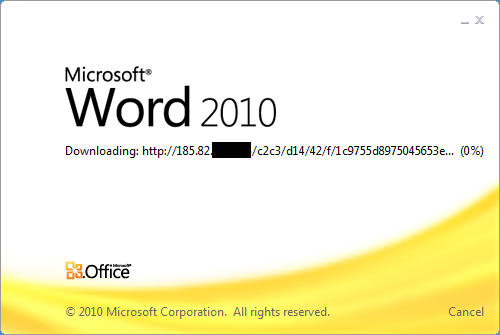 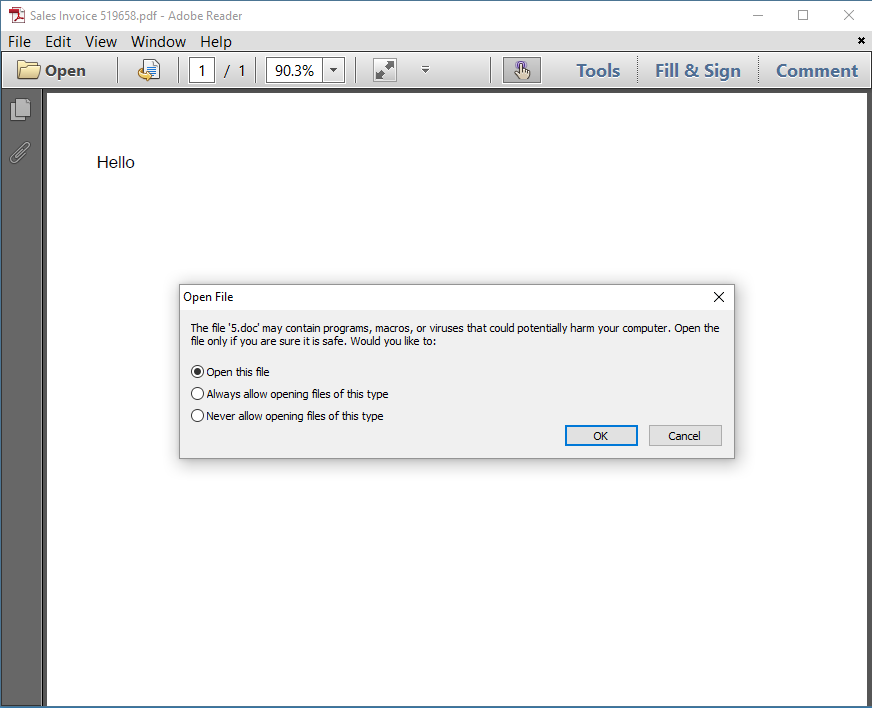 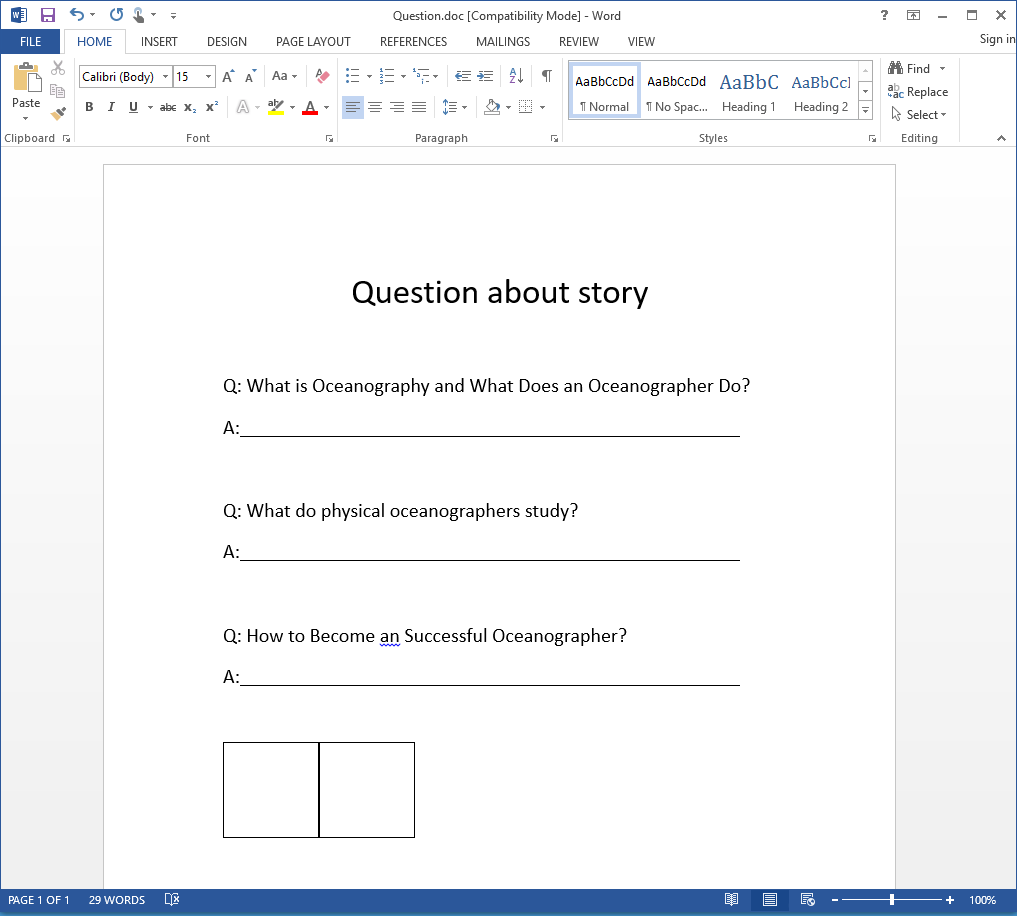 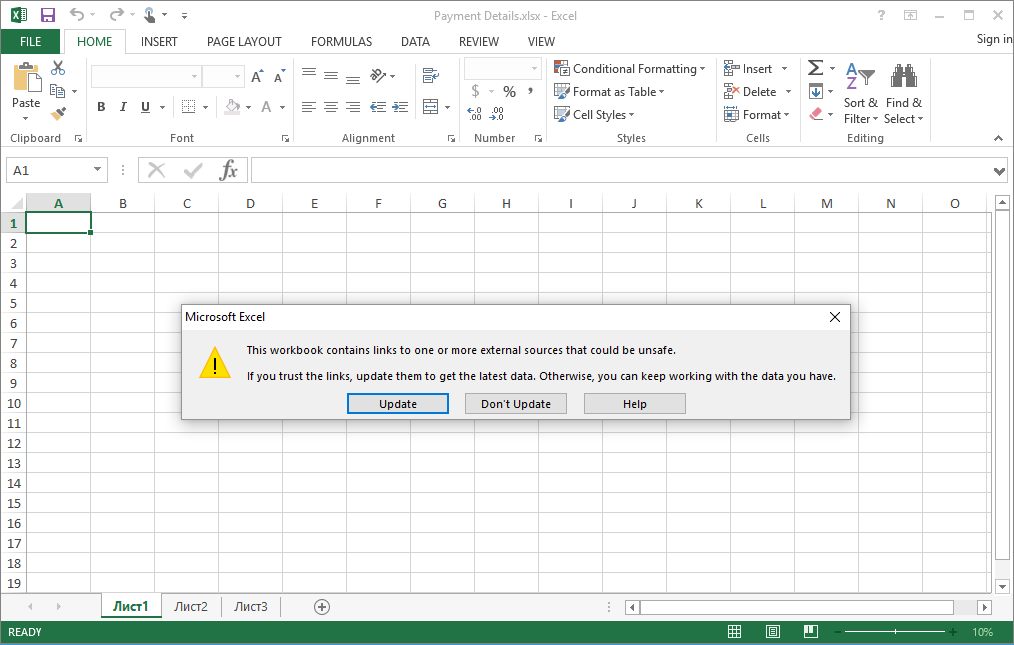 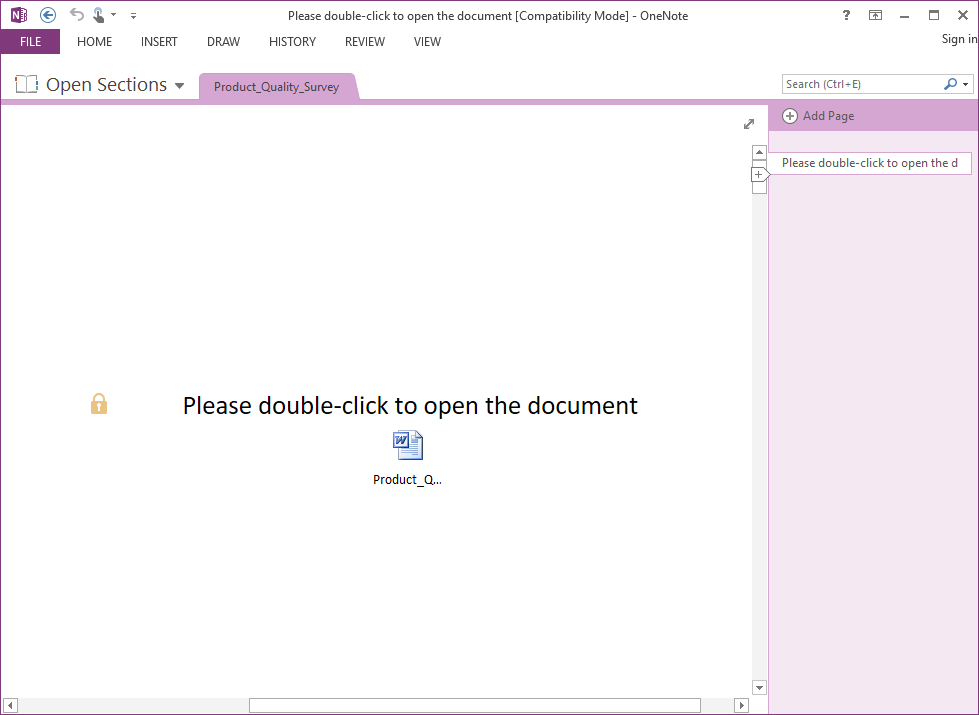 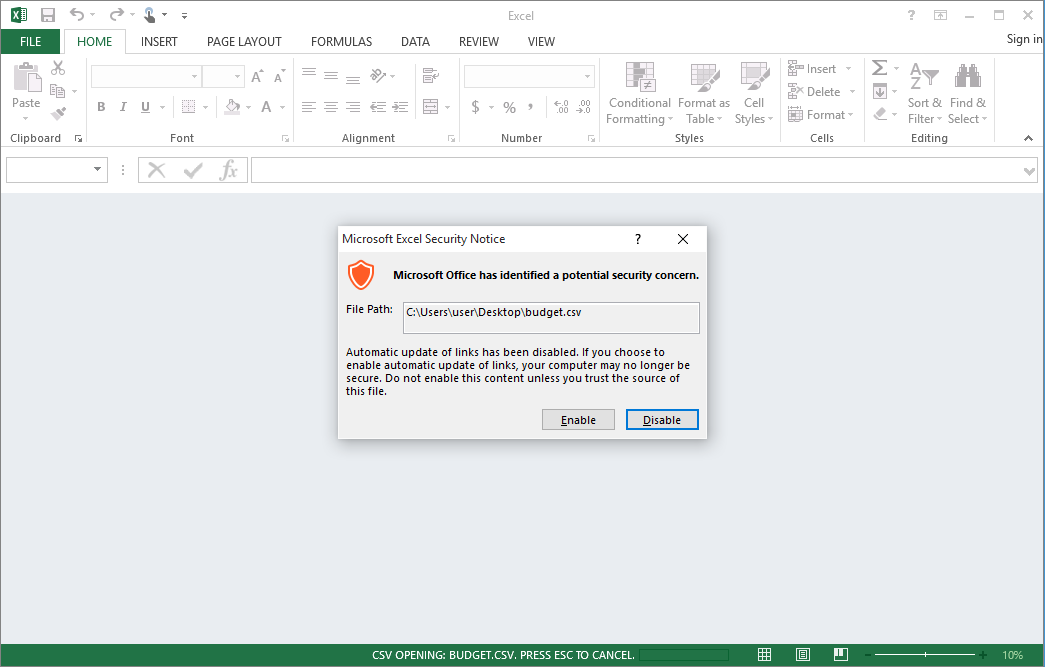 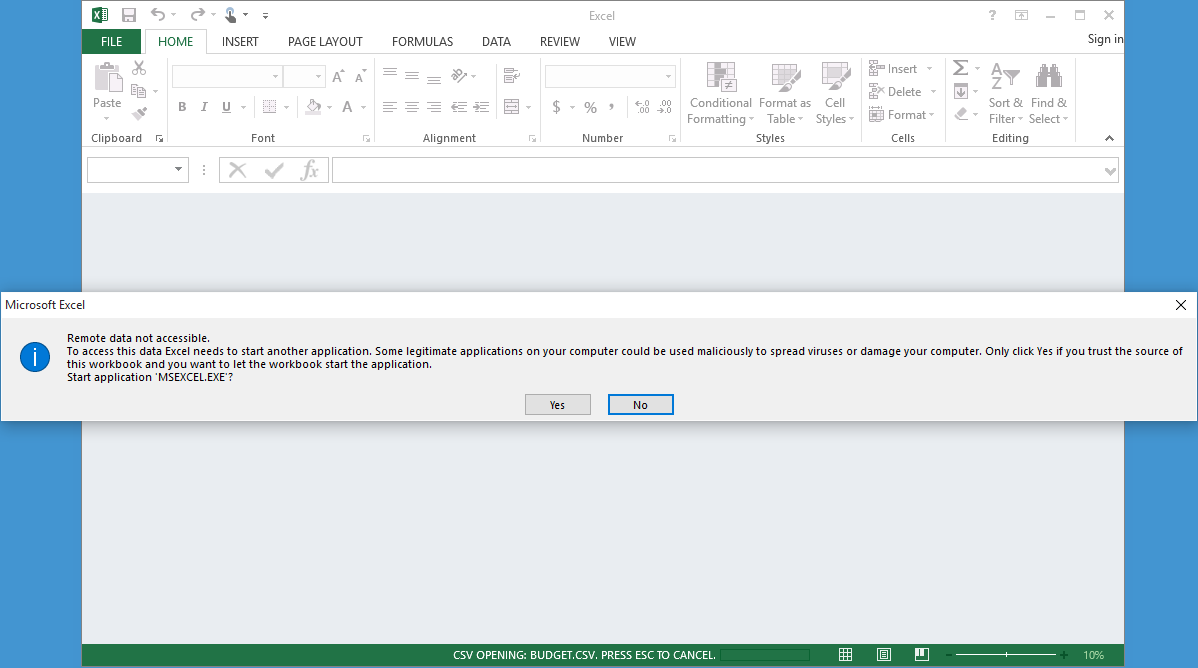 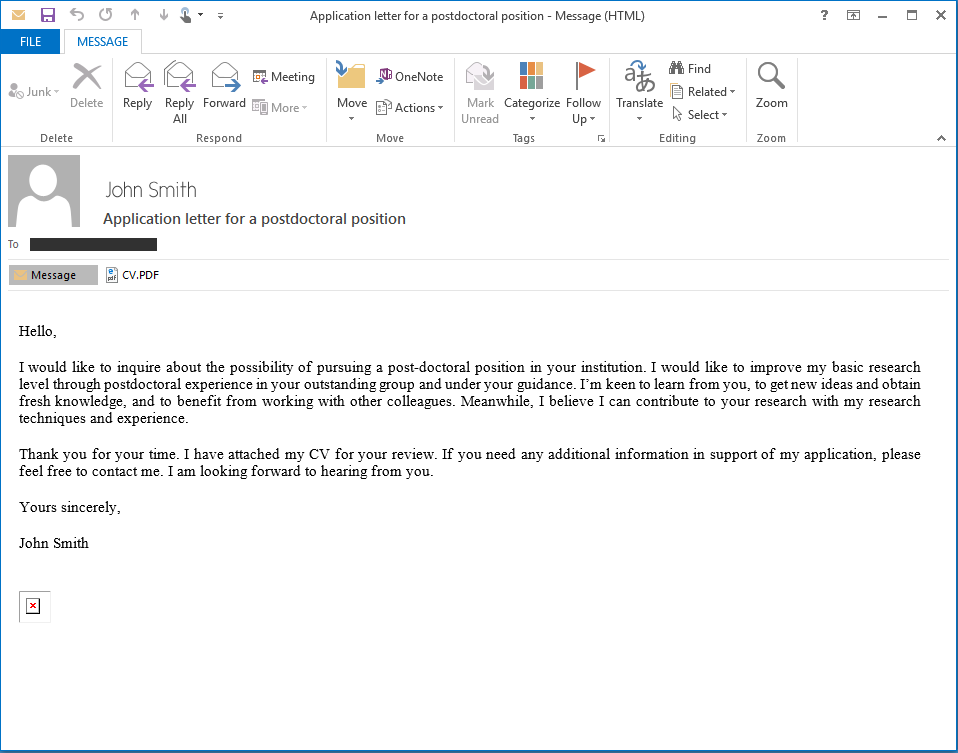 What should I do if I receive a spearphish?

Ask the sender to confirm he/she sent it (preferably via telephone call), scan the attachment with anti-virus, and report it to your department’s IT staff.

The following emails would be considered suspicious:

If you opened the attachment and notice the following, STOP!, disconnect the network cable from your computer, and scan your computer with anti-virus:

What Can I Do To Prevent This?