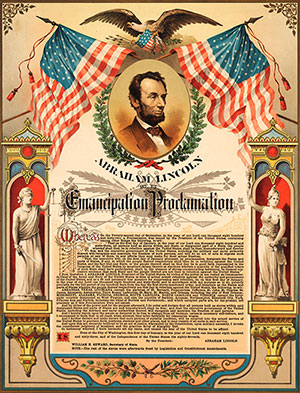 In conjunction with the 150th anniversary of President Abraham Lincoln’s issuance of the Emancipation Proclamation, the University of Hawaiʻi at Hilo will host the James Oliver Horton Symposium on Abraham Lincoln on Saturday, May 25, 1:30 p.m. in UCB 100. A second day of the symposium will be held at UH Mānoa on Sunday, May 26, 1:30 p.m. at the Art Auditorium.

The symposium, named after James Oliver Horton, the Benjamin Banneker Professor of American Studies and History at George Washington University and historian emeritus of the Smithsonian Institution’s National Museum of American History, will feature a trio of renowned guest speakers.

Tickets for either day/location of these limited seating events, including the reception, are $8 and available online or by calling the UH Hilo Conference Center at (808) 974-7555.