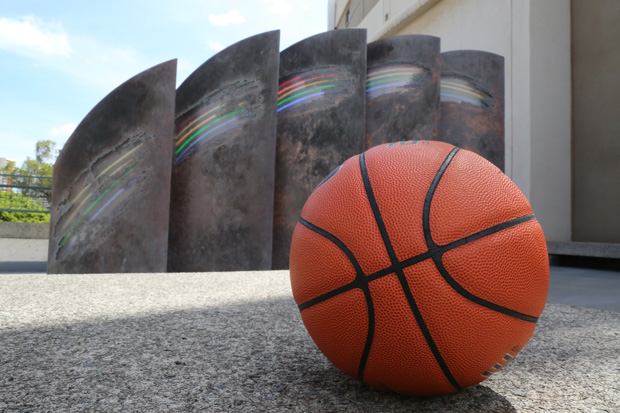 The University of Hawaiʻi at Mānoa is cautiously optimistic after the National Collegiate Athletic Association (NCAA) ruling today on UH’s appeal of the sanctions imposed on the UH men’s basketball program in 2015. The decision by the NCAA Division I Infractions Appeals Committee stated that the NCAA Division I Committee on Infractions must reconsider the penalties it imposed on the UH men’s basketball team including the postseason ban, scholarship reductions and fine.

According to the NCAA news release, the appeals committee is sending the case back because it found that the Committee on Infractions incorrectly applied a new infractions structure, implemented after the violations at UH predominately occurred, to determine the penalties. The university had argued that under the previous structure, imposition of a postseason ban on the facts of this case would have been unprecedented. Having found a lack of nexus between the actions of the institution and the actions of the coach, the appeals committee has instructed the Committee on Infractions to “determine which infractions structure is less stringent and review the postseason ban, scholarship reductions and financial penalty under that infractions structure.”

“This is very encouraging and we appreciate the NCAA for all of their work on this matter,” said UH Mānoa Athletics Director David Matlin. “We are looking forward to a final decision. This has been a very difficult time for our Athletics Department in particular our men’s basketball program. However, we believe we’ll all come out of this much stronger.”

The NCAA appeals committee specifically noted that there was no evidence that the university encouraged unethical conduct by the coaches involved or failed to warn the coaches that such behavior would not be acceptable.

There is no timetable on when the NCAA Committee on Infractions will reconsider the penalties and issue its decision.