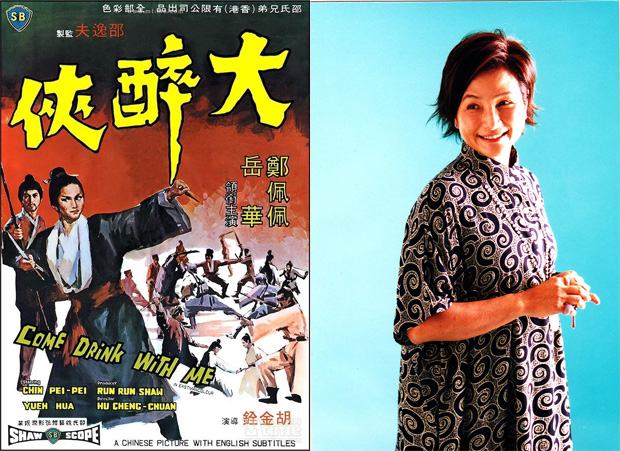 Cheng Pei Pei, the 1960s Shaw Brothers era superstar who still enjoys a thriving international career spanning more than five decades, will give a master class to Academy for Creative Media students at the University of Hawaiʻi at Mānoa on November 4.

On November 7, she will return to campus for a 3:30 p.m. public screening of Cooking for Two (2014), a Pan-Asian foodie musical comedy, at the Art Auditorium. Her children, Harry Yuan (director), Jennifer Yuan Martin (writer/producer) and Marsha Yuan (lead actress), and director of photography Carlo Silvo will join in a question and answer discussion immediately after the screening. This event is free and open to the public.

For the full schedule of events, read the news release.