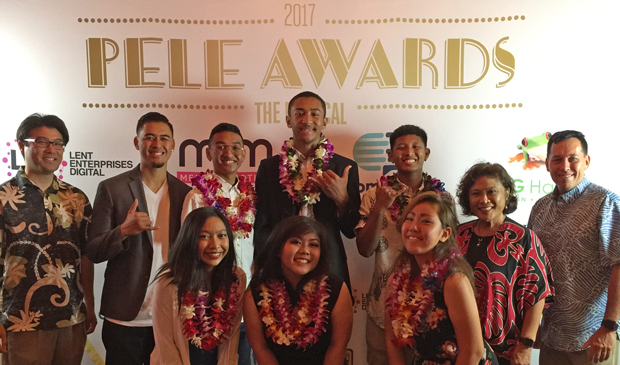 The students, who won silver for What Goes in the Ocean, are participating in an early college collaborative effort between the Academy for Creative Media at UH West Oʻahu and Waiʻanae High School’s Searider Productions. Students who are part of the Waiʻanae High School’s Searider Productions and choose to take part in this program have the opportunity to fulfill their high school graduation requirements while simultaneously earning college credits from UH West Oʻahu.