Award-winning Disney animator Renato dos Anjos will discuss his 30-year career and what it takes to stay inspired and continue to grow and learn as an artist in a free public lecture on Wednesday, November 15, 6–8 p.m. at Kapiʻolani Community College, ʻOhia 118.

During his third visit to the college as part of the New Media Arts Program, dos Anjos will also hold a five-day animation workshop for students.

Born and raised in Sao Paulo, Brazil, dos Anjos started out wanting to be a comic book artist, but fell in love with and started working in animation as an intern in 1987 at the age of 14.

His visits to Kapiʻolani CC were arranged by Professor Sharon Sussman and made possible by a grant from the Wallis Foundation. 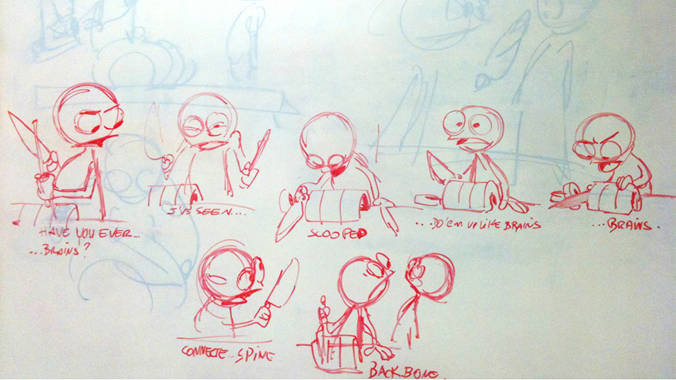