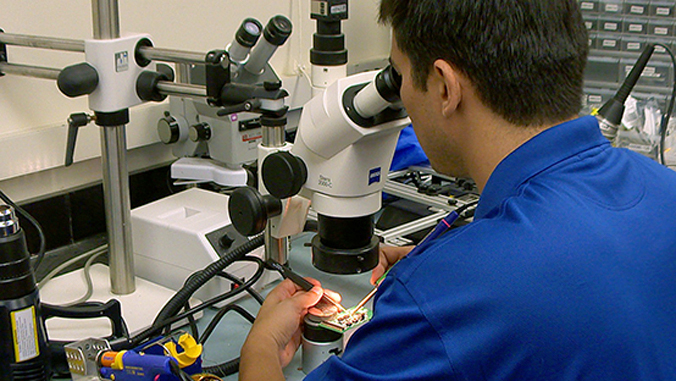 University of Hawaiʻi President and UH Mānoa Interim Chancellor David Lassner sent an email to the Mānoa campus on December 1 outlining concerns many students have related to the tax reform bill making its way through Congress.

Many of you have reached out to me to express concern about various provisions of the tax reform bills in the U.S. House of Representatives and Senate, particularly the impacts on graduate students. I absolutely share your concerns, and here’s a quick update.

In mid-November I met face-to-face with all four members of our congressional delegation, and tax reform was the first item I raised. All of our delegation will do what they can to help.

If you are concerned, I encourage you to reach out directly and immediately, especially through any channels you have available to Republican members of the U.S. House and Senate. Sharing your own personal stories of impact will be most effective.