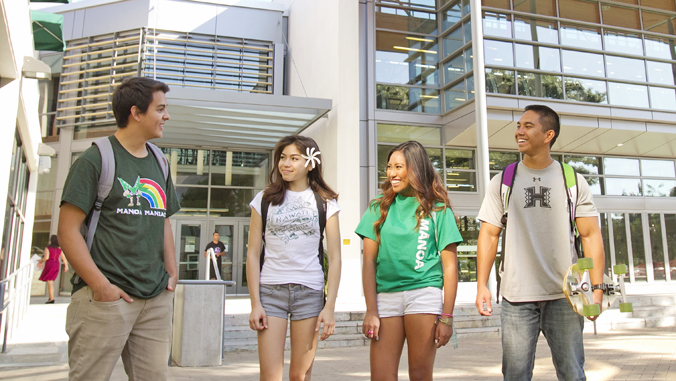 The University of Hawaiʻi at Mānoa is one of the nation’s best colleges and among the 129 best regional colleges in the West, according to The Princeton Review. The education services company released its 2019 edition of “The Best 384 Colleges,” an annual guide that selects schools based on their outstanding academics.

UH Mānoa ranked in the top 12.7 percent of the country’s 3,000 four-year colleges profiled in the book.

UH Mānoa was also recently recognized internationally for academic and research excellence by 2018 United Kingdom-based Quacquarelli Symonds and was also ranked 306 out of 18,000 universities worldwide in the 2018–19 Center for World University Rankings.

The Princeton Review does not rank the colleges from 1 to 384 in any category.

Other UH Mānoa rankings include being named number eight in the nation for Most Diverse U.S. Colleges by Best Value Schools, one of the most beautiful campuses in the country by College Magazine and making America’s Best Value Colleges in the 2018 list by Forbes magazine.