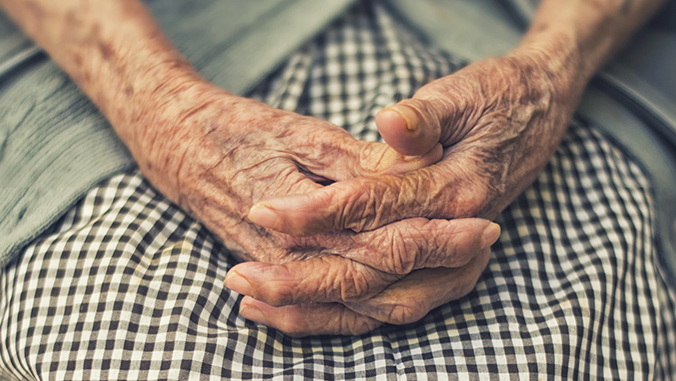 As women age, their ability to get around affects their quality of life. A new study shows that older women’s physical functioning declines more rapidly if they develop urinary incontinence, according to public health researchers at the University of Hawaiʻi at Mānoa.

Catherine Pirkle and Yan Yan Wu, both assistant professors in the Office of Public Health Studies in the Myron B. Thompson School of Social Work, collaborated with researchers in Brazil, Colombia and Canada to recruit approximately 900 women in their sixties and seventies from those three countries plus Albania. About 25 percent of women over age 60 experience urinary incontinence.

Study participants completed a short test of physical functioning, which included measuring the speed of their usual walking pace, checking their balance and testing how fast they could stand up from a chair. The women also completed a questionnaire about their health, which included a query about whether they had experienced any leakage of urine in the past week. After two years, the women repeated the physical functioning test.

Pirkle said the researchers were surprised by how much physical function had decreased over a two-year period in women who had reported experiencing urine leakage at the study’s start.

“The loss of physical function in this group was quite large and happened very rapidly,” said Pirkle. “We know that, as women age, they tend to experience more functional limitations and disability than men do. But the reasons for this gender gap are not clear.”

But it’s possible that other factors, such as giving birth to many children, may contribute to both urinary incontinence and a physical performance decline. Pirkle and Wu said the next step for the research team is to look at whether women’s reproductive lives, such as the number of children they have and their history of gynecological or obstetric problems, influence their risk of incontinence, as well as other health outcomes of importance to older women.

The study was published in the September 2018 Journal of Aging and Health. Pirkle and Wu’s collaborators on the study include Luana Caroline de Assunção Cortez Corrêa and Saionara Maria Aires da Câmara of the Federal University of Rio Grande do Norte in Brazil; Afshin Vafaei of Lakehead University in Canada; and Carmen-Lucia Curcio of Universidad de Caldas in Colombia.