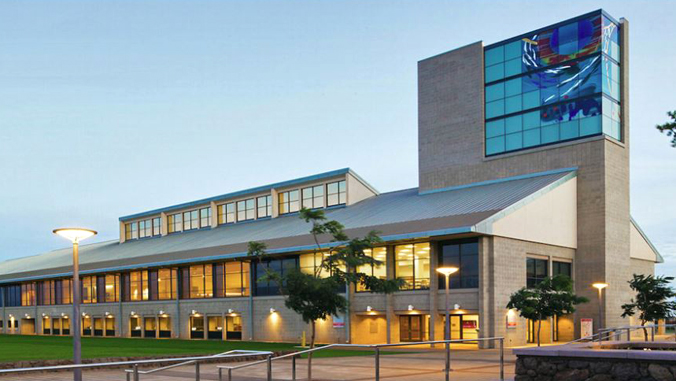 A scholarship in memory of Gary Helfand, the professor who created the University of Hawaiʻi–West Oʻahu justice administration program, has been established. Helfand passed away in February.

He spent more than 33 years with UH West Oʻahu, and served as director of the justice administration concentration. Helfand taught courses ranging from administrative law to principles of public administration to media, violence and crime.

The scholarship, which will support UH West Oʻahu students enrolled in the public administration program, was set up by Ross Prizzia, a public administration professor. He worked closely with Helfand, authoring or co-authoring journal articles and chapters in books. Prizzia said Helfand made numerous contributions to faculty, students, the UH West Oʻahu campus and community.

The scholarship webpage states that Helfand “was an extraordinary scholar, colleague, caring friend and an outstanding mentor. He touched the lives of many and had a positive impact on everyone who knew him, those in the community, at UH, and especially students and graduates who went on to successful careers because of his teachings.”

Donations can be made through the UH Foundation scholarship page.

For more on Helfand and the scholarship, go to E Kamakani Hou.