The University of Hawaiʻi at Mānoa men’s volleyball team earned the top seed in the 2019 NCAA Men’s Volleyball Championship, beginning Thursday, April 25, with semifinals on Thursday, May 2, at the Walter Pyramid in Long Beach, California. The finals are scheduled for Saturday, May 4.

The Rainbow Warriors (27–2) avenged two losses against LBSU last week in Long Beach to close out the regular season.

The Rainbow Warriors will make their sixth NCAA tournament appearance and third under head coach Charlie Wade, who took UH Mānoa to the national tournament in 2015 and 2017.

UH Mānoa will face the winner of No. 4 University of Southern California (USC) of the Mountain Pacific Sports Federation and No. 5 Lewis University of the Midwestern Intercollegiate Volleyball Association in the semifinals. USC and Lewis University will meet in one of two opening round matches on Tuesday, April 30. 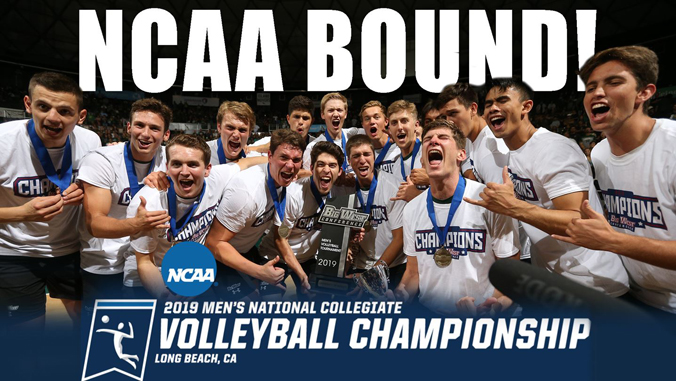