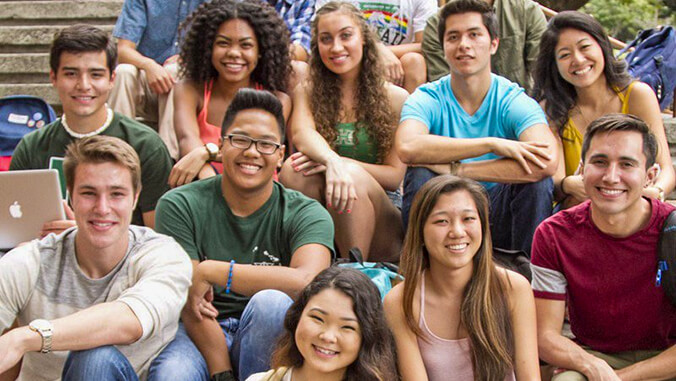 With the release of two international academic rankings in late June, the University of Hawaiʻi at Mānoa continues to receive recognition for being among the best universities in the world. There are more than 26,000 international institutes of higher education, according to the Ranking Web of World Universities.

The oceanography department in the School of Ocean and Earth Science and Technology (SOEST) is the ninth best in the world, according to Shanghai Jiao Tong University’s 2019 Academic Ranking of Academic Subjects. Other highly rated departments are earth sciences in SOEST and communications in the College of Social Sciences, which were both in the 51–75 bracket.

National Taiwan University (NTU) ranks UH Mānoa as number 249 in the world and 79 in the nation. In addition, NTU’s Performance Ranking of Scientific Papers for World Universities rates SOEST’s geosciences at 37 and space science at 39.

The NTU ranking employs bibliometric (statistical) methods to analyze and rate the world’s top 500 universities, which were selected from more than 4,000 research institutions listed in the Essential Science Indicators.