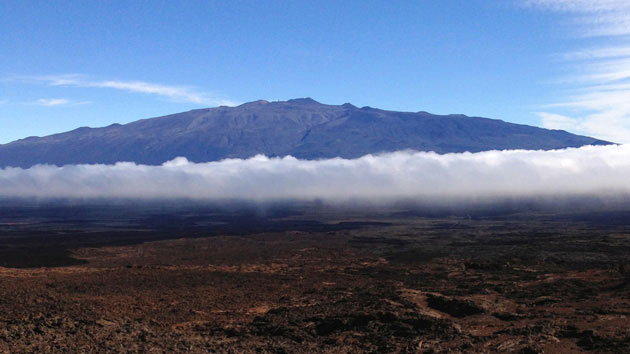 TMT will be constructed on Hawaiʻi-managed lands on Maunakea located in the conservation district regulated by the Board of Land and Natural Resources. On June 19, 2019, the state Department of Land and Natural Resources (DLNR) issued a notice to proceed to UH Hilo for the TMT project. The permit was issued after DLNR confirmed the completion of the pre-construction conditions and mitigation measures required of the project in the Conservation District Use Permit.