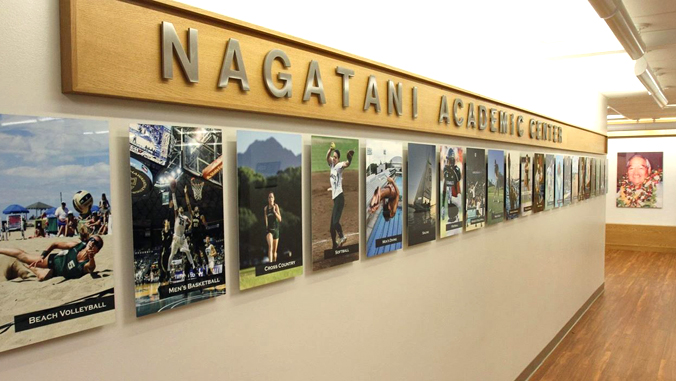 A record 69 University of Hawaiʻi at Mānoa winter and spring sports student-athletes were named to the Academic All-Big West team, improving from last year’s total of 61. The highest team totals involved men’s volleyball, softball and track and field players.

To be eligible for the all-academic team, student-athletes must have a 3.0 cumulative grade point average, completed one full year at the member institution prior to the season for which the award is being received (at least a sophomore academically) and competed in at least 50 percent of their team’s contests.

Go the the UH Mānoa Athletics website to see the list of winter and spring sports honorees.