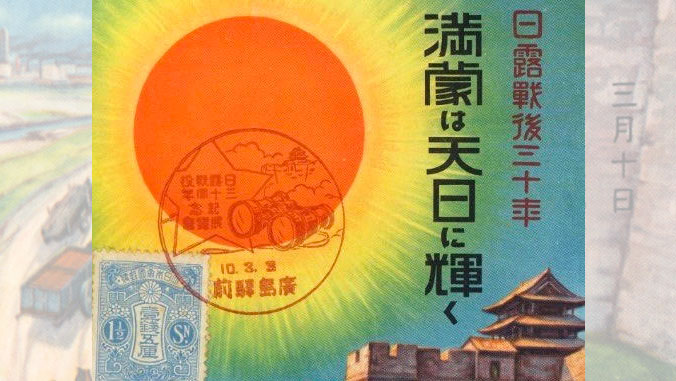 The scholar considered to be the world’s leading expert on Japan’s imperial history and its spread to the transpacific, including to Hawaiʻi, will present the keynote address at the inaugural Empire Studies Initiative, August 20–22 at the University of Hawaiʻi at Mānoa. Eiichiro Azuma, the Alan Charles Kors Term Chair associate professor of history and former director of Asian American studies at the University of Pennsylvania, will give a free public lecture, “Narrating Transpacific Imperial History,” from 3–5 p.m. in Hamilton Library room 301.

“Professor Azuma’s presentation will offer fascinating new vantage points to reconsider Japan’s imperial past through the lens of transpacific migration or ‘settler colonialism,’ ” said conference co-chair Yuma Totani, a UH history professor. “This is a rare opportunity for the public and university scholars to learn about first-generation Japanese-Americans, who refashioned their identities as pioneers of imperial expansion and their impact on empire-building in the modern history of Japan.”

There will be a question-and-answer session with Azuma from 4 p.m.

UH Mānoa is known internationally for its research institutions in the linked fields of Japanese, Asian, Hawaiian and Pacific studies. Hamilton Library has vast holdings of general library materials, archival sources, rare books and other historical documents relating to the Asia-Pacific region.

For more on the public lecture and other events during the conference, see the Empire Studies Initiative, August 20–22 at the Universit website.