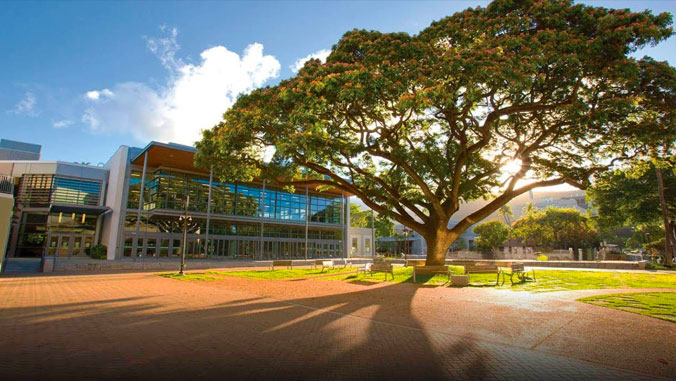 The University of Hawaiʻi at Mānoa maintained its stellar showing in the 2020 Times Higher Education World University Rankings released September 11. The highly regarded data provider annually publishes a list of the top national and international universities based on academic and research excellence.

UH Mānoa is the nation’s 61st best university in the U.S., repeating its best showing ever in 2019. According to the U.S. Department of Education, there are more than 4,000 four-year universities in the country.

The flagship of the 10-campus UH System also repeated its international showing in the 201–250 tier. Times Higher Education, which considers almost 1,400 universities across 92 countries, stands as the largest and most diverse higher education ranking to date.

There are approximately 4,000 international research institutions, according to Essential Science Indicators, and at least 26,000 universities in the world, according to the Webometrics ranking system.

Times Higher Education is the only global ranking that evaluates research-intensive universities across all core missions—teaching, research, knowledge transfer and international outlook.

For an overview of rankings, see the Mānoa Institutional Research Office website.