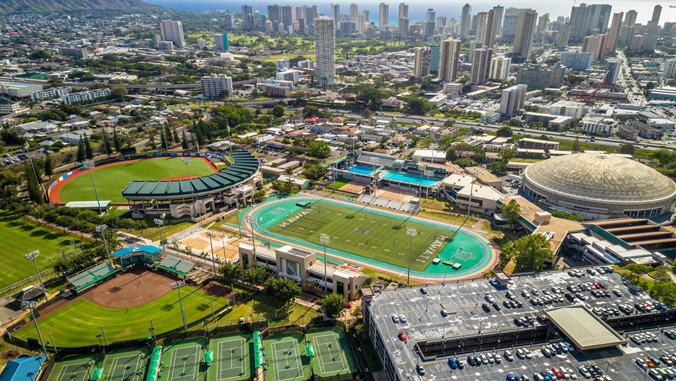 “The UH coaches are important role models for the community, the media plays an incomparable role in educating viewers about significant community problems, and the Domestic Violence Action Center is dedicated to providing meaningful, unduplicated support to survivors and island families,” said Nanci Kreidman, Domestic Violence Action Center chief executive officer. “Together we make a team of messengers who can light the way for island families.”

The PSA seeks to advance the understanding, compassion and willingness to address the problem of domestic violence, which is complex and vast.