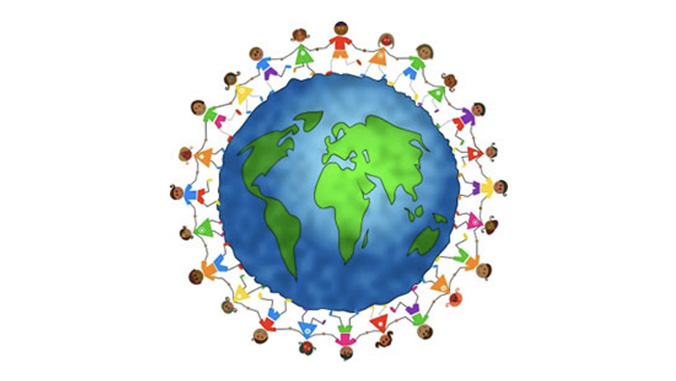 International students in the University of Hawaiʻi system contributed more than $91.5 million to the state’s economy in 2018 according to the Economic Impact of International Students in Hawaii – 2019 Update (PDF) released by the Department of Business, Economic Development and Tourism (DBEDT). The estimated total amount of direct spending by international students at all Hawaiʻi institutions was $216.9 million, which includes total living expenses and institutional tuition and fees.

“The benefits international students contribute to our state go far beyond their direct and indirect spending. Their presence in our schools promotes mutual understanding and global collaboration and is essential to building bridges that connect future world leaders,” said Gov. David Ige. “We are able to share Hawaiʻi’s culture with the students and they, in turn, teach us about their culture.”

Including the ripple effects, DBEDT estimates the total economic impacts of international students are:

According to Mike McCartney, director of DBEDT, “International study exchange programs not only contribute to Hawaiʻi’s economic growth but its continued ability to attract foreign students and investments. Hawaiʻi’s appeal as a place that embraces many different cultures remains one of our greatest assets.”