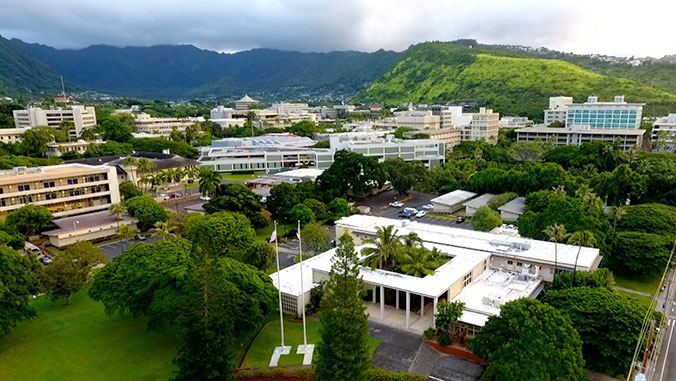 The University of Hawaiʻi at Mānoa retained its top world ranking in the 2020 U.S. News and World Report’s Best Global Universities survey released on October 21.

The overall Best Global Universities rankings encompasses the top 1,500 institutions out of approximately 20,000 colleges and universities worldwide, with 81 countries represented.

UH Mānoa is ranked 379 in the world and 107 in the United States. In international collaboration, it is 91 among top universities in the world and ranks 106 in regional research reputation. In addition, UH Mānoa ranked among the top lists in several areas, including 66 in geosciences, 112 in space sciences and 155 in arts and humanities. 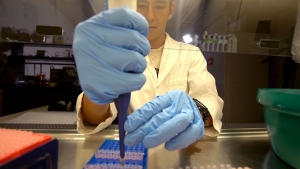 “This recognition once again reinforces UH Mānoa’s academic and research excellence,” said Michael Bruno, provost for the university’s flagship campus. “The state of Hawaiʻi can take pride in the fact that one of the best universities in the world is located right here, performing groundbreaking research and providing affordable education for the people of Hawaiʻi.”

The Best Global Universities rankings focus specifically on schools’ academic research and reputation overall and not on their separate undergraduate or graduate programs. The rankings also provide insight into how U.S. universities stand globally.

This is just the latest ranking in the past year to confirm UH Mānoaʻs impressive standing national and internationally in the world of academia: