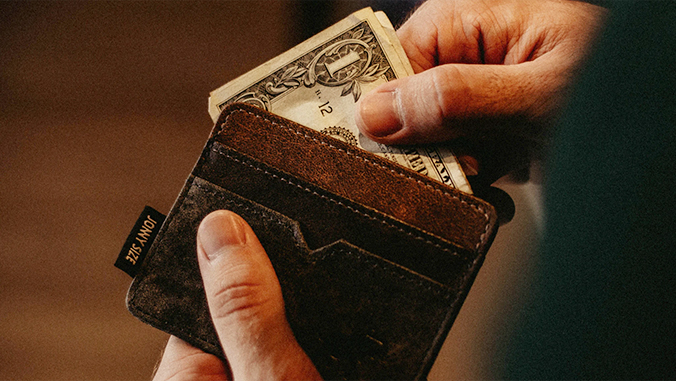 This editorial by Kathryn L. Braun, professor of public health at the University of Hawaiʻi at Mānoa, ran in the Honolulu Star-Advertiser on March 5, 2020.

In four decades studying and developing strategies to fight poor health outcomes, especially in native and immigrant populations, I’ve learned that you can predict a person’s health much more accurately by looking at their zip code, rather than their cultural or racial backgrounds.

That’s because health and longevity are inextricably tied to income. There is evidence all around us.

Here in Hawaiʻi, people working one job at minimum wage cannot make it. So, many work two jobs. But this means they have no time to engage in physical activity or cancer screening—they are just too busy. This spells doom for our health-care system. We have a community with a high cost of living and an unlivable minimum wage. With this comes disease, disability, and lower life expectancy. That’s why I believe the most important economic reform to improve the health of Hawaiʻi’s people is to raise the minimum wage to a livable level.

Our own state’s Department of Business, Economic Development and Tourism determined that the “self-sufficiency standard” for a single person with no children was $16.90 an hour in 2018. In 2020, that’s over $17 an hour.

Currently, our state’s minimum wage falls far short of that. At $10.10, Hawaiʻi’s full-time minimum wage workers earn only $21,000 a year. The minimum wage bill that’s currently moving through the state Capitol would raise the wage to $13 by 2024. For a full-time worker, $13 an hour is only $27,000 a year. That’s not enough to live on now, let alone four years from now. Such inadequate wages will continue to contribute to the homelessness crisis and poor health indicators in our state.

I’m not speaking alone. Experts across the globe find that “social determinants of health”—such as income, employment and education level—are the most important set of modifiable factors that influence health. They are much more important than genetics. The effects can be dramatic. Neighborhoods separated by just a couple of miles can see as much as a 25-year difference in life expectancy. Without a truly livable minimum wage in Hawaiʻi, we are just going to get more and more sick people.

Some people in Hawaiʻi are opposed to raising the minimum wage because of costs. However, Hawaiʻi is paying in other ways. Without a livable minimum wage, we must cover the cost of health disparities, the cost of homelessness, and the cost of unnecessary hospital admissions.

As a public health professor and researcher, I know that many of the health problems in our most vulnerable populations can be traced to poverty. I urge lawmakers to raise Hawaiʻi’s minimum wage to a true living wage to help improve the health of our residents.