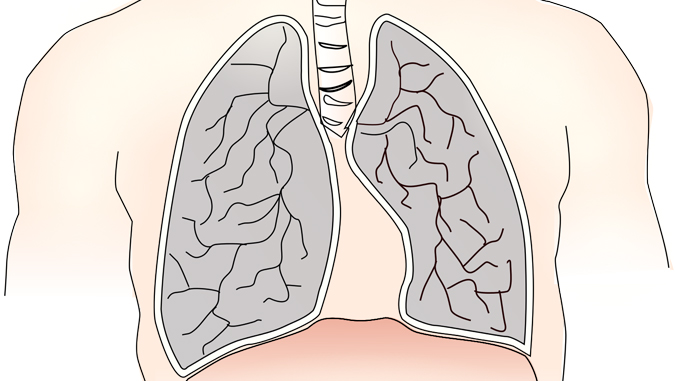 “This is the first study of its kind to molecularly characterize smoking-related lung cancer across different racial and ethnic groups. Lung tumor biology may be a key contributor to the disparities in lung cancer risk and survival,” said Park.

Park and Loo will use data and biospecimens from the Multiethnic Cohort (MEC) Study to characterize the molecular profiles, the most common subtype of lung cancer, from different racial and ethnic groups. The racial and ethnic populations being studied include African Americans, Japanese Americans, Latinos, Native Hawaiians and whites.

Previous UH Cancer Center findings showed that even after accounting for known lung cancer risk factors, such as smoking history, Native Hawaiians and African Americans are at a greater risk of disease compared to whites. Japanese Americans and Latinos were found to have a lower risk of lung cancer compared to any of the above three studied populations. Moreover, survival rates across the five populations are not equal.

“We hope that the findings from this study will provide new information on the biological mechanisms that contribute to the racial and ethnic disparities of lung cancer, so that new personalized treatment targets and strategies can be developed to mitigate these disparities,” said Loo.