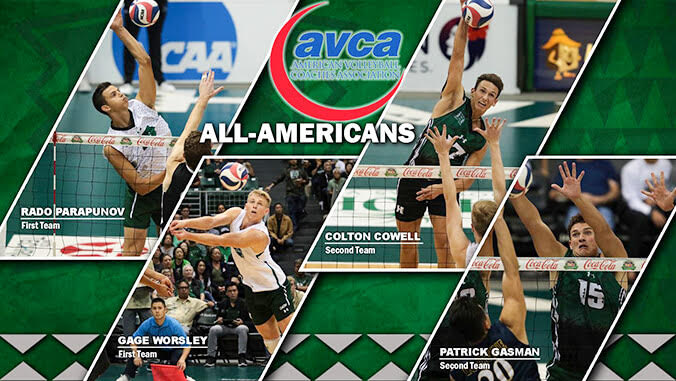 UH Mānoa led all programs with four All-Americans, all of whom are finalists for Off the Block’s national awards.