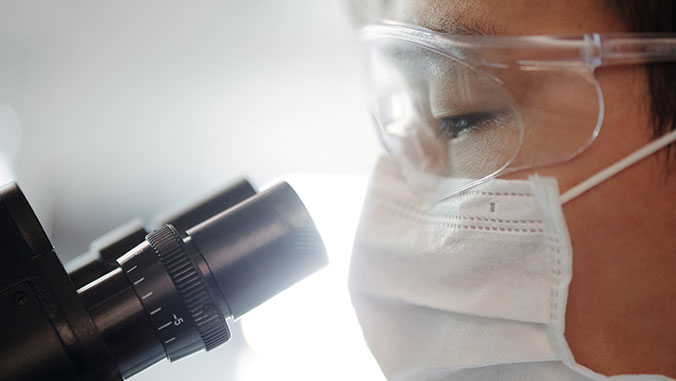 The University of Hawaiʻi received $456.6 million in extramural funding in fiscal year 2020, which ended on June 30, topping $400 million for the second consecutive year. It is a 7.1 percent increase from last year’s total of $426.2 million and the second highest total since 2011’s $488 million. Extramural funding is external investments from governmental agencies, industry and non-profit organizations that support research and training activities conducted by university faculty and staff.

“This is not only amazing work by our faculty who are developing new insights on every aspect of the world around us,” said UH President David Lassner, “These extramural funds directly create thousands of living wage jobs with economic ripples that help the economy across the islands.”

UH extramural funding employs more than 10,000 people annually, which is even more critical now as the stateʻs number one industry, tourism, has been seriously impacted by the COVID-19 pandemic.

“In addition to competing with other research institutions around the country in a very tight extramural funding arena, our people also grappled with the disruptions of the pandemic at work and in their personal lives,” said UH Vice President for Research and Innovation Vassilis L. Syrmos. “I’m so grateful to our faculty, support staff and graduate students for their resolve in these unprecedented times to keep the UH research enterprise on course. The outstanding performance of our flagship UH Mānoa campus was especially gratifying.”

UH Mānoa accounted for $343.1 million followed by the UH System with $57.2 million, an 8 percent and 16.1 percent increase over last year, respectively.

“I’d like to congratulate the entire UH Mānoa research ʻohana for the phenomenal success in securing extramural funding throughout the year and during this extremely challenging period,” said UH Mānoa Interim Vice Chancellor for Research Velma A. Kameoka. “It’s inspiring to see our collaborative efforts with faculty, deans, directors and the UH Office of the Vice President for Research and Innovation focused on strategic research development and initiatives result in tremendous success at UH’s flagship campus, especially as we deal with the current pandemic and its effects.”

Some of the programs that attracted the attention of funders include: