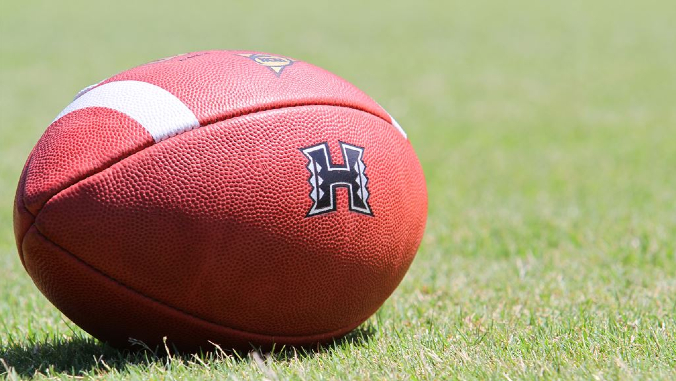 The University of Hawaiʻi at Mānoa Athletics Department has announced that three more football games will not be played, following the July 10 Pac-12 Conference announcement of a conference-only slate for their fall sports.

The games against Arizona (August 29), UCLA (September 5) and Oregon (September 19) have been canceled, in addition to the game against Fordham University, which was scheduled for September 12 at Aloha Stadium.

“Obviously with three Pac-12 teams on our football schedule, today’s decision affects us more than others,” Athletics Director David Matlin said. “We are disappointed because, not only were we looking forward to opening the season at Arizona, we were excited to host UCLA for the first time in over 80 years and renew a series with Oregon. However, the decision was made in the best interest of student-athlete health and wellness, and we support that and will move on accordingly with the rest of our schedule.”

The Rainbow Warriors were supposed to open the season against Arizona in Tucson. UH Mānoa’s tentative opening game is now on October 3 against Nevada at Aloha Stadium.

View the 2020 football schedule at the UH Mānoa Athletics website.