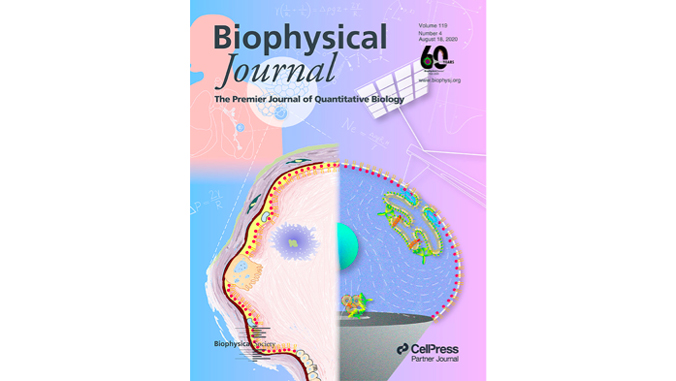 A new University of Hawaiʻi at Mānoa fundamental research discovery has the potential to contribute to improved medical care for patients experiencing difficulty breathing.

For the past 40 years, the lives of numerous premature babies have been saved by assisting their breathing using lung surfactants—a mixture of lipids and proteins that reduces surface tension—extracted from the lungs of animals (such as cows and pigs). However, replacing animal-derived surfactants with synthetic ones has proven difficult. This is in part because researchers have been unable to detect how the lung surfactant film reduces surface tension, which is key to creating new surfactants. Available methods have not allowed for the visualization of the surfactant films on the lungs, until now.

“In conjunction with imaging techniques such as atomic force microscopy, CDS allows researchers to see the three-dimensional structure of the adsorbed lung surfactant film at very low surface tensions occurring in the lung,” Zuo said.

In the long run, Zuo hopes the biophysical mechanism by which lung surfactant reaches low surface tension can be translated to treat newborn and adult patients with respiratory complications. For example, in COVID-19-induced acute respiratory distress syndrome (C-ARDS) cases, lung cells synthesizing the surfactant are attacked by the coronavirus and therefore the surfactant function likely becomes compromised. Currently, there are multiple clinical trials investigating surfactant therapy to treat C-ARDS patients.

This research was supported by a $300,000 National Science Foundation award (CBET-1604119) and a $50,000 Hawaiʻi Community Foundation medical research grant.