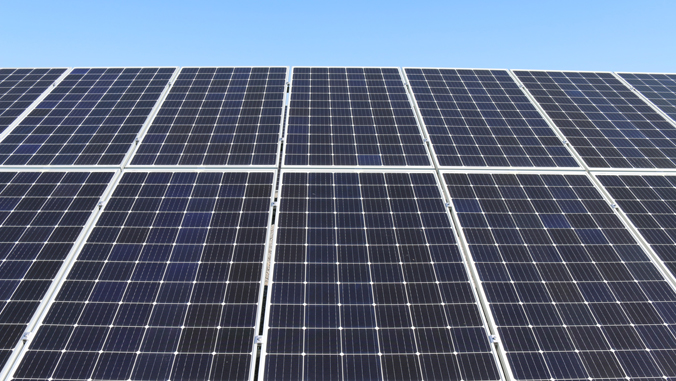 Hawaiʻi needs to transition away from fossil fuels, but how can it do so in a cost-effective and careful manner? This is addressed in a University of Hawaiʻi Economic Research Organization (UHERO) article by Michael Roberts, an economics professor in the UH Mānoa College of Social Sciences.

In the continental U.S., rooftop solar is considerably more expensive than utility-scale solar and wind. A roughly 100 square mile remote desert area could be covered with solar cheaply and power the entire continent. Despite substantial costs involved with transmission and storage, economies of scale in such projects are so great that rooftop solar makes little sense compared to grid-scale alternatives.

For Hawaiʻi, the tradeoffs between grid-scale and rooftop solar are different. While the state has enough vacant land, mostly former agricultural land, to power the islands with solar and wind, land is scarcer than in the continental U.S. The state also has a population density that is six times that of California and 60 times that of Nevada. Rooftop solar is a way to help preserve valuable land resources that can be utilized in other ways such as food production or native habitat restoration.

If all available rooftops on Oʻahu were filled with solar, it is estimated that it could easily generate enough to power the whole island. However, most residents who put solar on their roofs install only enough to cover their own needs, because tariffs, while generous, do not normally compensate for surplus generation provided to the grid. The result is that only a small fraction of available rooftop space is used.

To encourage more utilization of rooftop space, Hawaiʻi home and building owners need to be compensated for the power that they can supply to others. The mechanism for this may already exist in Hawaiian Electric’s Schedule Q, which compensates customers with cogeneration and/or small generators (<100KW) at the avoided cost associated with electricity provided to the grid.
As the state looks to transition away from fossil fuels, the answer may be inexpensive renewables and batteries—as long as sensible plans and policies are employed.

UHERO is housed in the College of Social Sciences.