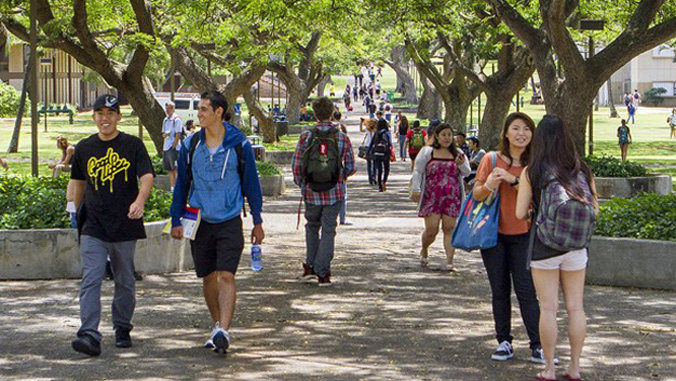 The University of Hawaiʻi at Mānoa continues to be among the nation’s best when it comes to student loan defaults, according to LendEDU, a private company that tracks U.S. Department of Education student loan data. The flagship campus in the 10-campus UH System is ranked 766 out of 6,060 public, private and for profit educational institutions. UH Mānoa’s default rate was 3.3% compared to 9.7% nationally.

The rankings were part of the LendEDU’s second annual report released this week. According to LendEDU, UH Mānoa’s low loan default rate is recognized for creating an environment where the burden of student loan debt repayment is much less compared to almost every other campus in the country.

The state of Hawaiʻi is ranked 6th out of 50 states in the rate of student loan defaults.