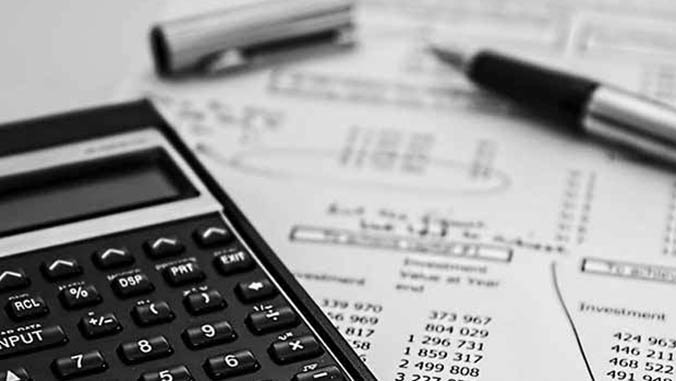 “UH will see debt service savings reductions beginning in FY 2021 of about $3.3 million and then about $2 million each year for the next 19 years,” said Vice President for Budget and Finance and CFO Kalbert Young. “Overall, the transaction achieves a good result for the university. The amount of annual debt service savings are significant, and should help with budget relief.”

Debt service savings will be attributable to a number of units in many campuses. The UH Cancer Center will see about 50% of the total debt service savings, because most of the bonds refunded were bonds sold in 2010 to build the UH Cancer Center. There will also be savings for certain units at UH Mānoa, UH Community Colleges system and UH West Oʻahu. The bond transaction also included $10 million in new debt that will be used to finance major renovations at the UH Mānoa lower campus parking structure.

On October 7, Moody’s Investor Service lowered its credit rating grade on UH to ‘Aa3.’ In adjusting the credit profile Moody’s did re-affirm UH’s outlook as ‘stable’ noting its essential role in the State of Hawaiʻi as the sole provider of public higher education and a major economic driver within the state. Other noted factors contributing to UH strengths include its programmatically diverse enrollment, strong partnership with the State of Hawaiʻi and growing research enterprise.

Fitch Ratings reaffirmed its ‘AA’ rating on the university as well as its ‘stable’ outlook. The ratings reflect Fitch’s expectation that the university’s financial profile will weather the near-term pressures of the pandemic as enrollment steadies and it manages a sizable capital improvement program.