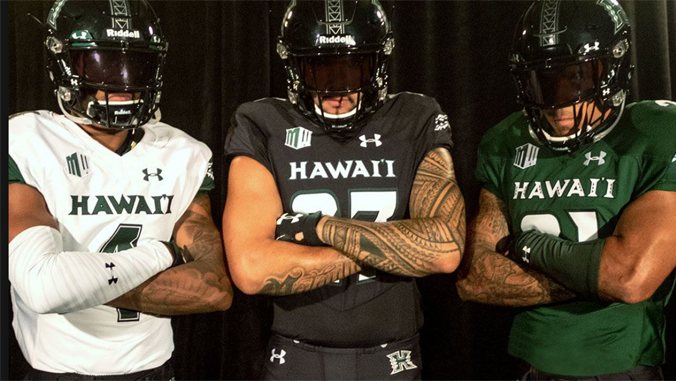 University of Hawaiʻi football fans will not be allowed at UH home games at Aloha Stadium during the 2020 football season. Spectators at organized sports events are considered as social gatherings under Honolulu City and County COVID-19 guidelines, and at the current and pending tiers such gatherings are limited to five individuals. In addition, Spectrum Sports announced its Pay-Per-View schedule which includes six games that will be televised live in Hawaiʻi.

State and local guidelines regarding fans vary across the country for both collegiate and professional sports. More than half of the Mountain West Conference schools will also play at home without fans including UH’s road games at Fresno State, San Diego State and San Jose State.

“The university supports the county and state measures implemented to prevent the spread of COVID-19,” said UH Athletics Director David Matlin. “These are unprecedented times and we must take these types of unprecedented steps to protect our community. We look forward to bringing our loyal fans back to Aloha Stadium next season. The best way to support the football team and UH Athletics is watch the Warriors play on pay-per-view.”

Live television information for each game: