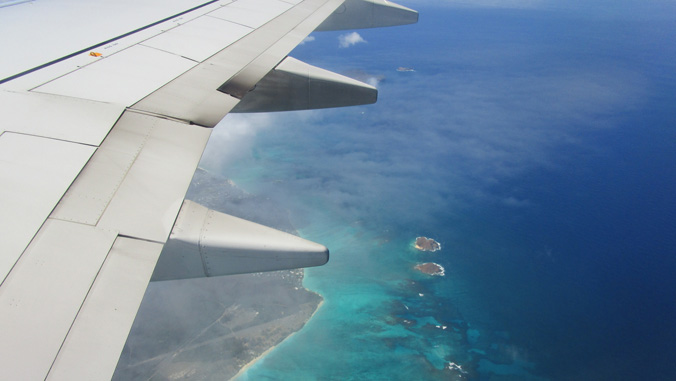 This letter was submitted by University of Hawaiʻi at Mānoa Provost Michael Bruno to Acting Secretary of Homeland Security Chad F. Wolf and Acting Regulatory Unit Chief, Office of Policy and Planning Sharon Hageman, U.S. Department of Homeland Security regarding the new proposed rule Establishing a Fixed Time Period of Admission and an Extension of Stay Procedure for Nonimmigrant Academic Students, Exchange Visitors, and Representatives of Foreign Information Media.

On behalf of the University of Hawaiʻi at Mānoa, I write to urge you withdraw this rule. The proposed elimination of duration of status and its replacement by the proposed fixed length of stay periods (two or four years) would deal a devastating blow to our university and to our nation’s global competitiveness and reputation. Given the gravity of the proposed changes, I also request that the period open for commentary be extended from 30 days to 60 days.

Despite the arguments posted by the Department of Homeland Security, it is clear to us that this ruling would have a chilling effect on international students, who have many options for study abroad. The excellence of higher education in the U.S. has been a strong draw in recent decades; but this ruling, if enacted, would surely work to weaken that draw. A decline in international students would snowball into lower rankings and still fewer of the top international students choosing to study in the USA. Moreover, aside from the many contributions these students make to our academic programs and our reputation for excellence, they also bring very substantial financial resources—directly to our colleges and universities in the tuition and fees they pay, and more broadly to the overall economy. Recent research on the 2018–19 academic year found the contribution to the U.S. economy by international students studying at our colleges and universities to be $41 billion, supporting 458,290 jobs.

The proposed periods (2 years or 4 years) will be inadequate for many international students at all levels, but especially so at the graduate level. Average time to doctoral degrees for all students has recently been determined to be 7.3 years; and for international students only slightly more (7.5 years). Why would a capable international student choose to risk coming to the U.S. for graduate study knowing that an extension would be needed and could not be guaranteed until more than 3 years into their study—an enormous risk of time and financial resources—when they have so many other countries they could choose without having the uncertainty about being granted an extension?

This proposed rule change is unlikely to make the U.S. any safer, since DHS already tracks international students and exchange visitors, who are also monitored closely by the colleges and universities that host them. Instead, it sends a negative, discouraging message to them, at the same time as many other countries around the world are taking steps to ensure that international students and exchange visitors feel welcome and are provided with the support systems they deserve.

I urge you to withdraw the proposed rule. It is fundamentally flawed and its implementation would be counter to the national interest, doing far more damage to our institutions than making them and our nation more secure.