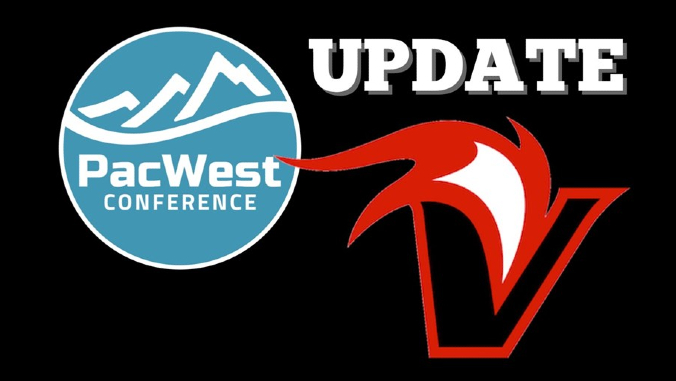 The Pacific West Conference, which the University of Hawaiʻi at Hilo plays in, will return to play in 2021, following an announcement featuring competition dates and scheduling concepts for the upcoming semester, with competition to resume as allowed by local and state guidelines. Men’s and women’s basketball will restart conference competition during the week of January 18.

The schedules for each of the PacWest sports will include in-pod games, dividing the conference into three pods—Hawaiʻi, Northern California and Southern California. UH Hilo, Chaminade and Hawaiʻi Pacific make up the Hawaiʻi pod.

“I am very pleased with this plan to move forward with schedules in the spring semester,” said Vulcan Athletic Director Patrick Guillen. “A tremendous amount of time and effort went on behind the scenes to get us to this point. I am grateful to Chancellor Irwin and also the PacWest Conference Executive Board for giving us as a conference the green light to move forward in a safe manner.”

UH Hilo and the PacWest Conference expected playing date parameters are as follows:

Details for the spring championship sports of golf, tennis, track and field and cross country will be announced at a later date.