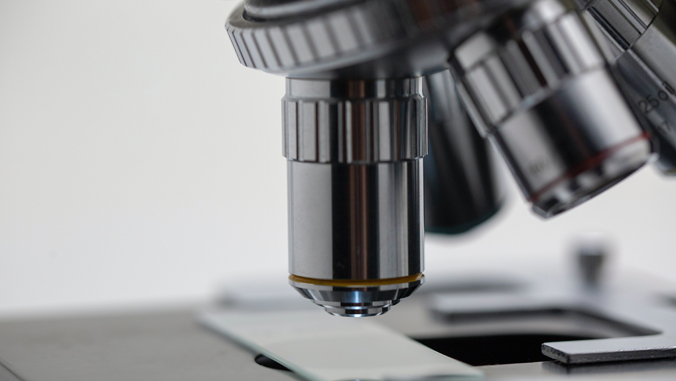 A new University of Hawaiʻi Economic Research Organization (UHERO) report suggests increasing the cap of the Hawaiʻi research activity tax credit to improve the effectiveness of the program.

Started in 2013 by the Hawaiʻi State Legislature, the credit assists Hawaiʻi technology firms engaged in qualified research activities. However, UHERO research fellows and professor emeriti Sumner La Croix and James Mak said that the program limits total annual claims to $5 million, which cannot contribute significantly to economic growth. They recommend that the state raise the cap to $20 million over a 4–5 year period to encourage more participation.

The report said, “We argue that this cap interacts with the first-come, first-serve rule for rationing credits to discourage technology firms from applying for the credit.”

In addition to raising the credit cap, La Croix and Mak recommend that the state reevaluate its policies to better support new and emerging technology firms. They said the state has numerous small programs to assist these firms but does little to coordinate them or to evaluate their collective impact.

For 50 years, the state has debated and implemented various ways to foster the expansion of new and existing firms engaged in research activities, according to UHERO. This industry is a key economic driver because research activities have the potential to generate substantial economic growth, and the benefits from their research activities spill over to other firms and workers.

However, UHERO said Hawaiʻi has consistently ranked among the lowest 10 U.S. states in per capita research and development spending. UHERO cited “Act 221” put in place by the legislature in 2001, which provided tax credits to reimburse private businesses for 100% of qualified high technology research spending spanning a broad array of categories. That, however, produced more than $1.7 billion of liabilities for the state, were subject to widespread fraud and abuse by the firms claiming them and generated few successful technology firms.

The program stopped in 2010 and was replaced in 2013 with the existing program.

This research is an example of UH Mānoa’s goal of Excellence in Research, one of four goals identified in the 2015–25 Strategic Plan, updated in December 2020.