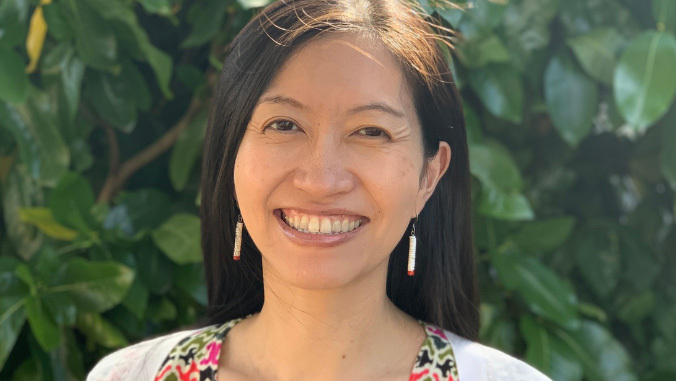 The director of a university research center to support individuals with disabilities has been appointed to the Hawaiʻi State Council on Developmental Disabilities. The Hawaiʻi Senate voted to approve Kiriko Takahashi’s appointment on March 31, 2021. Takahashi is the current director of the Center on Disability Studies (CDS) in the College of Education at the University of Hawaiʻi at Mānoa.

Takahashi joins the 28 governor-appointed members who include individuals with intellectual and developmental disabilities, parents, family members and representatives from public and private agencies that serve this population.

Established by state and federal law as an independent agency, the Developmental Disabilities Council has a mission to empower, advocate and support individuals with intellectual and developmental disabilities statewide to control their own destiny and determine the quality of life they desire.

Takahashi earned a master’s degree in learning disabilities from Northwestern University, and a doctoral degree in exceptionalities from UH Mānoa. Her research interests include assistive technology, culturally-based education and mathematics.

The council is CDS’s sister agency. As a council member, Takahashi hopes to be informed about the current needs of individuals with intellectual and developmental disabilities to continue the CDS’s programming. She also hopes to provide input to the council’s 5-year plan, help monitor their implementation, and collaborate on integrating the lives of people with intellectual and developmental disabilities at community and systems levels.

This appointment is an example of UH Mānoa’s goal of Enhancing Student Success (PDF) and Excellence in Research: Advancing the Research and Creative Work Enterprise (PDF), two of four goals identified in the 2015–25 Strategic Plan (PDF), updated in December 2020.