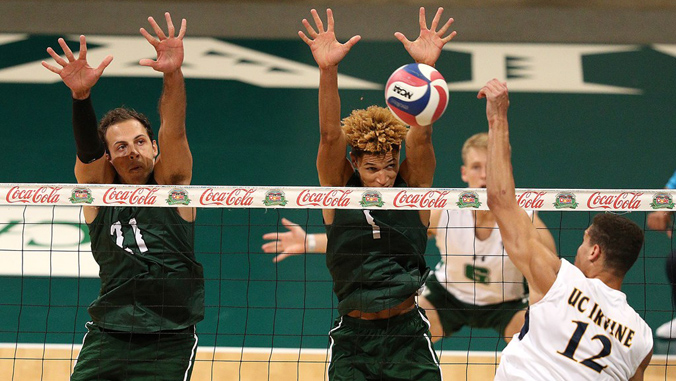 The University of Hawaiʻi at Mānoa men’s volleyball team earned the No. 1 overall seed for the NCAA national championship tournament.

UH received the at-large bid after suffering the team’s only loss this season during the Big West Conference tournament last week. 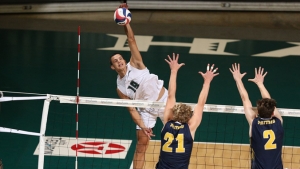 UH will be making its seventh all-time appearance in the championship tournament and second as the No. 1 seed. The Warriors were the top seed in the 2019 tournament where they finished runner-up to host Long Beach State.

Seven teams make up the 2021 field, which begins Monday, May 3 with a play-in match between Penn State University and Belmont Abbey College.

See the rest of the bracket for the tournament.

Hawaiʻi has an all-time record of 5-6 in the NCAA Tournament. UH has advanced to the championship match three times in its history and will be seeking its first national title.

Read more about the team’s journey to the tournament at HawaiiAthletics.com.