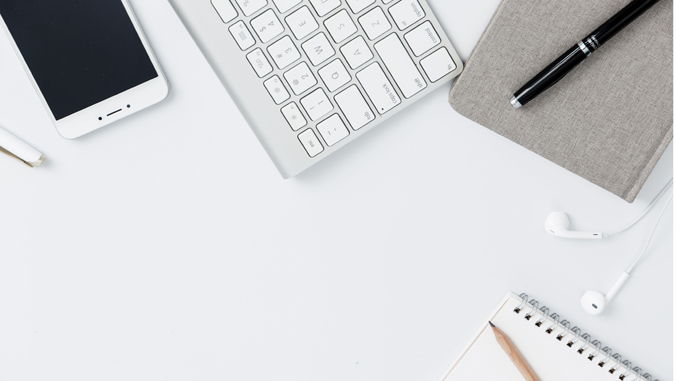 Mainstream media in Hawaiʻi are helping to propel the state’s mother tongue by incorporating the once-banned language into Hawaiʻi’s news. Award-winning investigative news website, Honolulu Civil Beat, has announced ʻōlelo Hawaiʻi (Hawaiian language) speakers from the University of Hawaiʻi at Mānoa Kawaihuelani Center for Hawaiian Language will translate stories published by its reporters. The special project, Ka Ulana Pilina, is privately funded and will first feature the translation of a small collection of past Civil Beat stories into Hawaiian. After that, at least one news story a week will be translated into ʻōlelo Hawaiʻi.

“We have been really encouraged by the enthusiasm readers have shown for this project, underscoring the need to renormalize ʻōlelo Hawaiʻi,” said Nathan Eagle, a deputy editor at Civil Beat. “We’ve had teachers reach out who want to incorporate Ka Ulana Pilina in their classrooms…We ultimately hope this project helps us better connect with Indigenous readers, identify underreported stories and improve our engagement with the community.”

UH Mānoa Hawaiian language instructor N. Haʻalilio Solomon and Ākea Kahikina, a graduate teaching assistant at UH Mānoa will be translating for the watchdog journalism site. Kahikina calls the project “monumental” and applauds the news outlet for opening opportunities to expand the use of Hawaiʻi’s native language.

(“By including ʻōlelo Hawaiʻi as an option in hearing the voices of this ʻāina, Civil Beat is turning its hands down into the soil of our islands to support and re-familiarize itself with the land on which it stands and investigates, something many of us can also learn to do by supporting this project,”) Kahikina said.

Prior to the overthrow of the Kingdom of Hawaiʻi in 1893, nūpepa (newspapers) were widely published in ʻōlelo Hawaiʻi. In 1896, the language was banned from being taught in schools which resulted in many Hawaiians not knowing how to speak their native language throughout the span of four generations. In the 1970’s, massive efforts to revitalize the language of the land started to take shape. Solomon explained this project Civil Beat has launched is a victory for the ʻōlelo Hawaiʻi movement.

Solomon and Kahikina are working to incorporate ʻōlelo Hawaiʻi into other non-traditional realms, as well. Currently, Solomon contributes articles in both Hawaiian and English to local culture and arts magazine FLUX Hawaiʻi. Kahikina, a budding playwright at UH Mānoa, is on a mission to publish more plays in the Hawaiian language.

Civil Beat hopes to expand and feature columnists that can write about current events in ʻōlelo Hawaiʻi, to be translated into English.

This work is an example of UH Mānoa’s goal of Becoming a Native Hawaiian Place of Learning (PDF), one of four goals identified in the 2015–25 Strategic Plan (PDF), updated in December 2020.