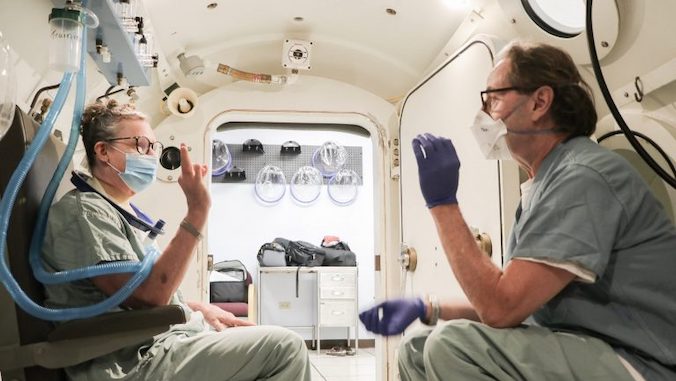 The University of Hawaiʻi Hyperbaric Treatment Center (HTC), located at the Kuakini Medical Center, will temporarily suspend all operations from June 28 through August 13 to undergo renovations and is asking the Hawaiʻi scuba diving community to plan accordingly.

The Queen’s Medical Center (QMC) has agreed to provide limited emergency hyperbaric services during the HTC renovations. Due to limited capacity, QMC will only be able to admit emergency patients who are stable and without need for other medical interventions. The University of California, San Diego multiplace hyperbaric chamber in San Diego, California will serve as a potential back-up for hyperbaric emergencies that cannot be accommodated at QMC. 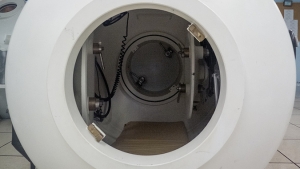 HTC notified the scuba diving community in an April 28 letter asking that planned dive operations scheduled during the renovations be carefully reviewed and that recreational dive operators inform their clients of the situation.

“We regret the necessary disruption to hyperbaric services, but look forward to resuming full operations with a more modern and sustainable infrastructure in August. Thank you for your understanding and support,” said HTC Director Susan Steinemann and University Health Partners of Hawaiʻi Chief Executive Officer Larry Shapiro in the letter to stakeholders.

The HTC facility at Kuakini Medical Center will undergo a $1.6-million renovation funded by the Hawaiʻi State Legislature. The renovation includes a complete overhaul of the hyperbaric chamber control station, patient monitoring and system upgrades to improve medical care.

The center has treated civilian divers for decompression sickness or “the bends” in Hawaiʻi since 1983 and maintains 24-hour/7-days-a-week emergency services. In 2020, HTC treated 18 emergency patients and provided more than 1,350 hyperbaric oxygen treatments for patients suffering from tissue damage due to infection, illness and radiation. In 2019, 29 emergency patients were treated and more than 1,300 hyperbaric oxygen treatments were provided.