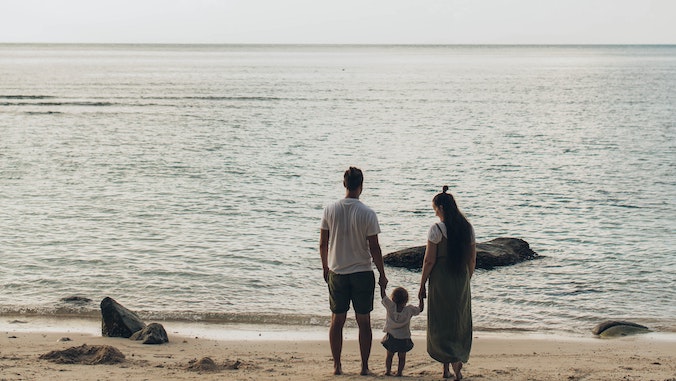 Formerly houseless Native Hawaiian and Micronesian families and their successful journey to obtain stable housing is the focus of a new pilot study by social work researchers at the University of Hawaiʻi at Mānoa. The study, published in the April 27 issue of Journal of Human Behavior in the Social Environment, used a strengths-based perspective to understand their improved living situations and showed similar themes of strength within their stories.

The results were consistent with the hypothesized theoretical framework, which identified protective and resilience factors, such as social support, initiative, insight, spirituality, creativity, commitment and hope. In addition to these themes, the study revealed a preference for the term “houseless” over “homeless,” a predominant connection to the ʻāina (land) and the impact of trauma.

“Recollecting and reflecting on being formerly houseless can be retraumatizing; however, acknowledging the impacts of historical trauma such as the loss of ʻāina and honoring cultural strengths such as the deep connection and relationship with the ʻāina seemed to empower participants’ sense of resiliency within their stories,” said Park, a doctoral student in UH Mānoa’s social welfare program.

“It is hard, for some, to think that houseless individuals or families can be seen as resilient. However, these brave and vulnerable stories deserve to be heard. Houselessness is a structural concern that needs immediate attention. There is much more to learn from this population to better understand and support the houseless crisis,” added Julien-Chinn.