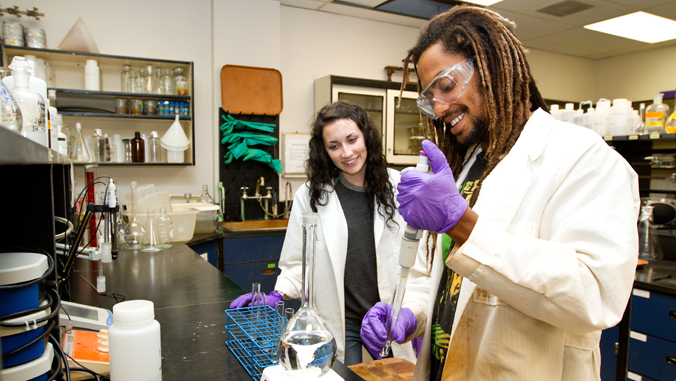 The University of Hawaiʻi at Mānoa College of Arts, Languages & Letters and College of Natural Sciences are in the top 1% worldwide, according to the Round University Ranking (RUR) subject rankings.

Out of more than 26,000 universities and colleges in the world, UH Mānoa placed No. 53 in the world and No. 23 in the U.S. in humanities and No. 93 worldwide and No. 32 in the U.S. in natural sciences, earning UH’s flagship institution the highest distinction of “Diamond League” in both subjects. More than 700 institutions worldwide were considered by RUR for the humanities and natural sciences rankings.

All subject rankings are based on teaching (40%), research (40%), international diversity (10%) and financial sustainability (10%).