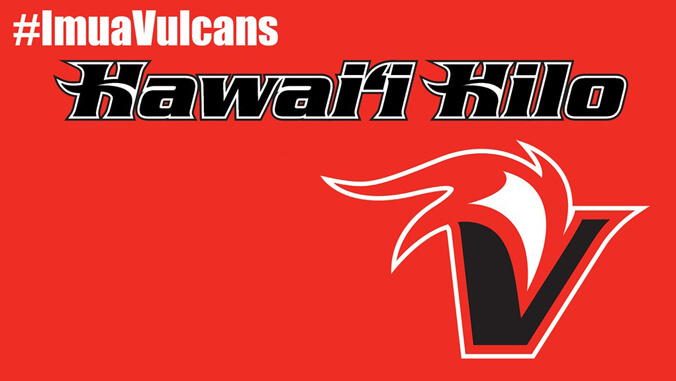 A record 62 University of Hawaiʻi at Hilo Vulcan student-athletes were recipients of the Division 2 Athletics Directors Association (D2 ADA) Academic Achievement Award. The Vulcans had 50 named to the list last year, and 31 the year prior to that.

“I am proud of our student-athletes,” said Athletic Director Patrick Guillen. “Our emphasis in this area includes having an academic study hall, directed by Melanie Brokaw, who has done a fantastic job. Additionally, our student-athletes rose to the challenge again during a pandemic year and made the best of the situation.”

To be named to the D2 ADA list, the student-athlete must have a cumulative grade point average of 3.5 or higher, have at least two full years (four semesters) of college level work, and have been on the UH Hilo roster for the 2020-21 season. In this odd pandemic year with some sports playing sahort seasons, if a player opted out of playing but still attended classes, they qualified.

“It is incredible to think that our athletes excelled in the classroom despite having to deal with the many stressors associated with COVID-19,” said Bren Stevens, vice president for athletics at the University of Charleston and current D2 ADA president.