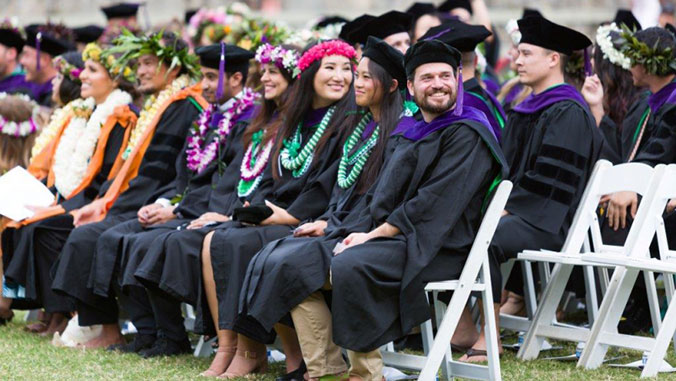 The University of Hawaiʻi at Mānoa’s William S. Richardson School of Law was ranked No. 18 in preparing graduates for government jobs, as one of the “Best Schools for Public Service” listed in the fall 2021 issue of PreLaw Magazine.

“The William S. Richardson School of Law was created not only to provide legal education but to serve as a legal resource for the community. Clearly, by engaging in government service, our graduates are fulfilling that resource role for our community,” said Nicholas A. Mirkay, associate dean for academic affairs.

“This ranking also exemplifies our graduates’ commitment to serve and enrich the communities from where they originate. It’s one of the rich and unique components of our history in Hawaiʻi,” said Mirkay.

This ranking is an example of UH Mānoa’s goal of Enhancing Student Success (PDF), one of four goals identified in the 2015–25 Strategic Plan (PDF), updated in December 2020.